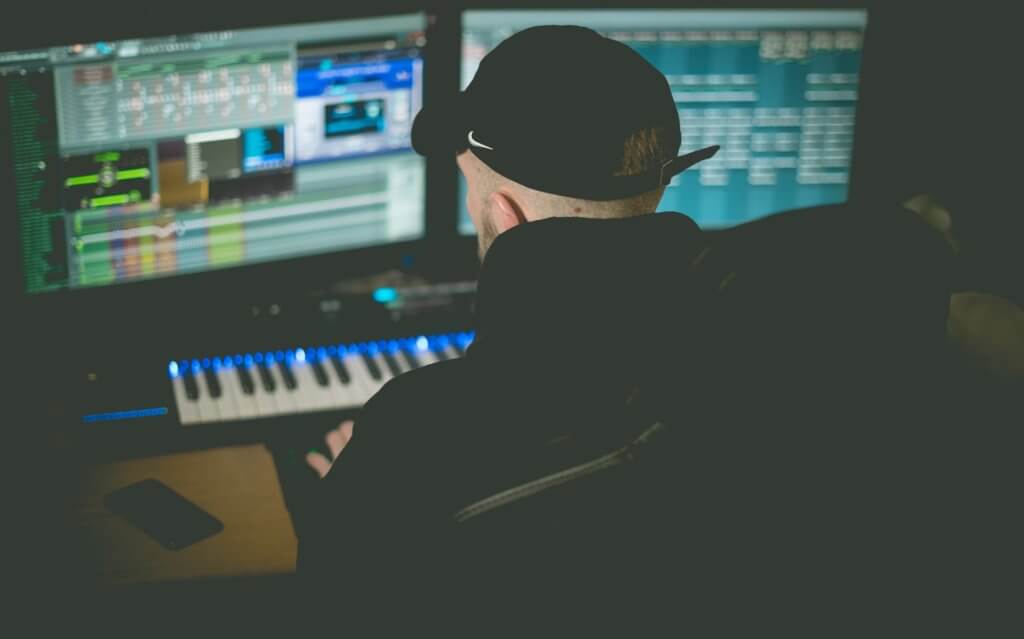 While this sounds like the sky is falling, there are is a somewhat valid reason for some of the free work. 50% respondents say they were doing a genuine favor for a friend. However, the good news stops there.

20% said they felt pressured to do a favor for an existing client. Who they did work for is also interesting.

77% of respondents say they did work for free for self-funding artists. This number drops down to 34% for independent labels and a whopping 17% said they did free work for a major label, which is incredibly worrisome since the majors should have the most money to pay producers and engineers.

Olga FitzRoy, MPG executive director, said via M-Magazine: “I knew unpaid work was a problem in our industry, but I didn’t realize how endemic it was. Of course, people will do favors for friends, but it’s completely unacceptable for record labels and commercial studios to exploit professionals in this way. We don’t employ someone to put in a new bathroom and then decide to pay them if we feel like it.”

The average amount of unpaid work was estimated to be £4,000 per person, with the numbers ranging from a few hundred pounds to a shocking £40,000.

“I find it shocking that assistant engineers are being expected to work for a month for free in commercial studios before having the chance of a paid position,” continues FitzRoy. “Nobody wins if our pool of talent is reduced to those with a bank of mum and dad to rely on. This is one of the reasons why we are launching an assistant engineer membership to try and support those at the beginning of their careers.”