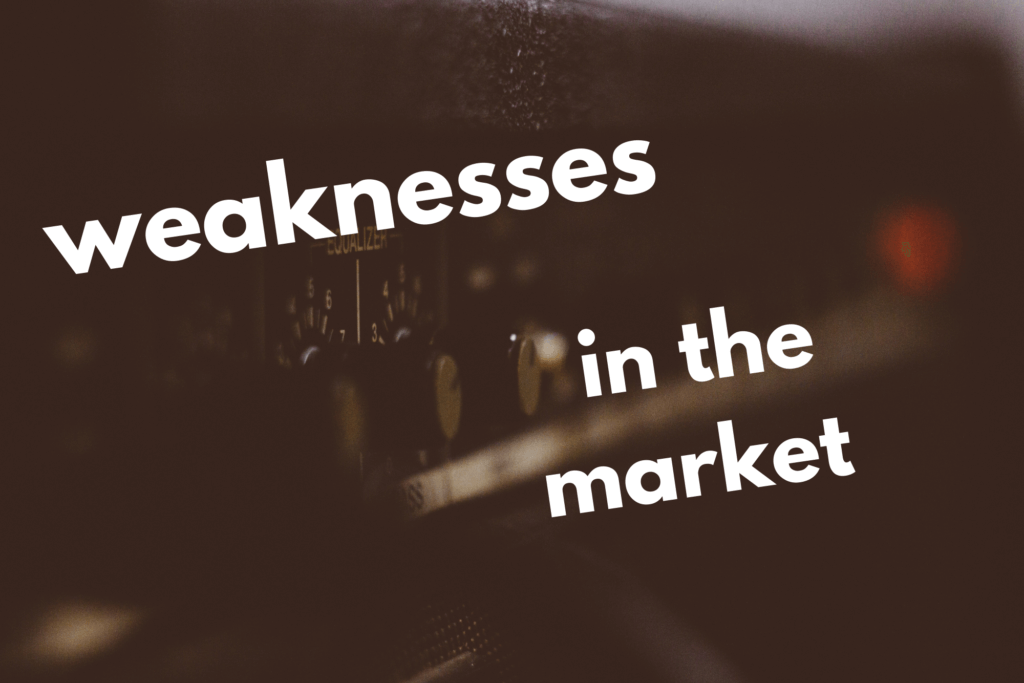 If you’re a Spotify share hold then you probably had some serious heartburn yesterday when the Dow Jones Industrial Average lost more than 600 points. In addition to yesterday’s news, over the past four months, the streaming giant has lost roughly $9 billion in market cap. No doubt a byproduct of the political instability in the United States, plus the looming global trade war, investors are taking a serious look at the American economy.

“Investors are clearly spotting weaknesses in the market, but Spotify may not be one of them; in fact, Benjamin Swinburne of Morgan Stanley is overly bullish on SPOT, a stock he believes could reach $225,” as reported by Digital Music News.