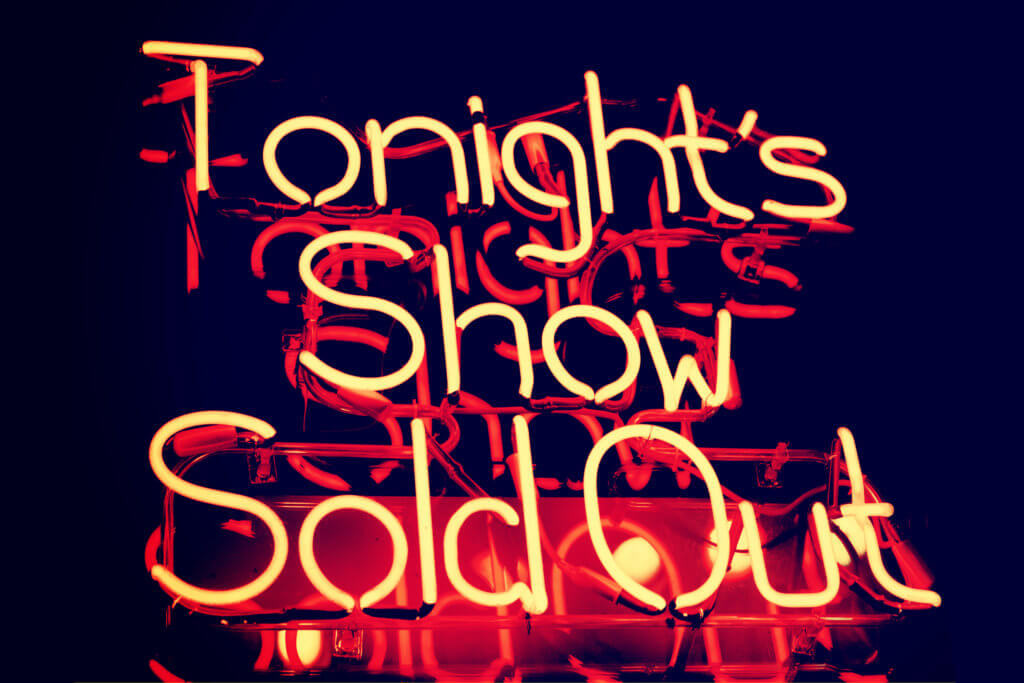 If you’re a fan of the live music experience, chances are that at some point you’ve tried to buy tickets as soon as they went on sale, only to learn that they’re no longer available for purchase. This is the work professional scalpers. Scalpers have been robbing fans for decades and making millions of dollars in the process. Now we also have ticket bots taking the scalping game to a whole other level of shady business dealings.

In 2016, President Obama signed into law a nationwide ban on ticket-bots titled “Better Online Ticket Sales (BOTS) Act of 2016.” The law made it illegal to use bots or software to purchase tickets, which would ultimately give the general public (aka fans) equal access to events. Ticketmaster threw their support behind the law. “On behalf of artists, venues, teams, and especially fans, Ticketmaster is pleased that the BOTS Act is now a federal law,” Ticketmaster stated. “Ticketmaster worked closely with legislators to develop the BOTS Act and we believe its passage is a critical step in raising awareness and regulating the unauthorized use of Bots.” A month prior, Live Nation (parent company of Ticketmaster) was caught up in a ticket scandal in Italy over reports that the company partnered with secondary ticketing partners to sell tickets at vastly inflated prices.

Scalping is big business that makes a lot of money. Reselling, double dipping on commissions and booking fees, we’re now learning via an investigation by CBC News and the Toronto Star that Ticketmaster is in on the game too. The revelation came after journalists pretended to be scalpers at a live entertainment convention this summer in Las Vegas. The undercover report outlines how Ticketmaster reportedly pitched them on its underground professional resale program, through which it takes a cut of profits.

They were told that Ticketmaster’s resale division turns a blind eye to scalpers who use ticket-buying bots and fake identities to snatch up tickets and then resell them on the site for inflated prices. Those pricey resale tickets include extra fees for Ticketmaster. “I have brokers that have literally a couple of hundred accounts,” one sales representative said. “It’s not something that we look at or report.”

How wonderfully scandalous, reminding me of that quote attributed to Hunter S. Thompson about the music industry (which was actually about television, but rings true in this industry as well), “The music business is a cruel and shallow money trench, a long plastic hallway where thieves and pimps run free, and good men die like dogs.”

You can read about the CBC News and the Toronto Star investigation here.