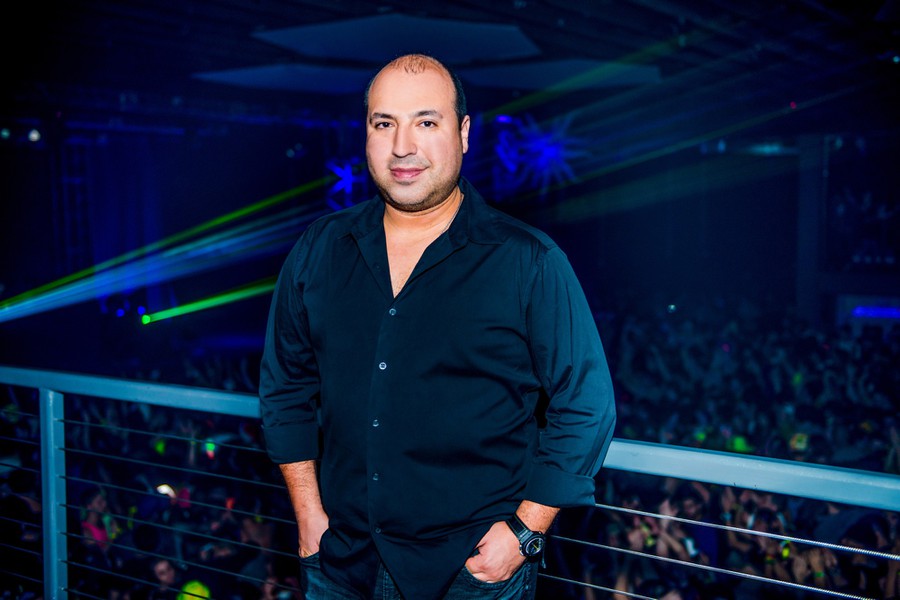 Based in Washington DC, Pete Kalamoutsos is the driving force behind one of the longest running promotion and event production companies in America, GLOW. Since 1999 Pete has been on the forefront in bringing some of the biggest names in dance music to the US. Kalamoutsos started as a DJ and came up among the likes of Tiesto, Armin van Buuren, Skrillex, David Guetta and more who have been playing for Glow consistently over the years. In 2012 Pete and his partner Antonis Karagounis took a chance and opened Echostage. The 3000 person state-of-the-art mega venue quickly became a staple for artists and music lovers. In both 2017 & 2018, fans voted Echostage as DJ Mag's #1 North American nightclub; while jumping from #8 to #4 worldwide in that span.

Pete and the Glow team partnered up with Steez Promo in 2015 to present Moonrise Festival at Pimlico Race Track (Home of the historic Preakness Horse Race). Moonrise took off, rapidly growing to a two-day 40,000 person per day festival that has hosted The Chainsmokers, Marshmello, Bassnectar, and many more acts.

In 2016, Pete and his partners realized that they needed a proper underground venue where they could develop artists for Echostage and give established artists a cool room for underplays. Soundcheck’s doors opened just blocks from the White House in August 2016, boasting a prominent audio-technik DNB system, and acoustically sound paneling from floor to ceiling. Soundcheck has been a home for a wide range of artists such as up-and-coming artists like Loud Luxury and Two Friends to established underground acts like Eric Morillo and Guy Gerber as well as heavy weights like Tiesto, Eric Prydz, and Kaskade.

2019 brings more adventures as Pete and the Glow team will take over Preakness Infield Festival (135,000 people) this Spring and Clubhouse Festival at Laurel Racetrack in the Fall. November 2019 marks the 20th Anniversary of Glow and there’s no slowing down for Pete.