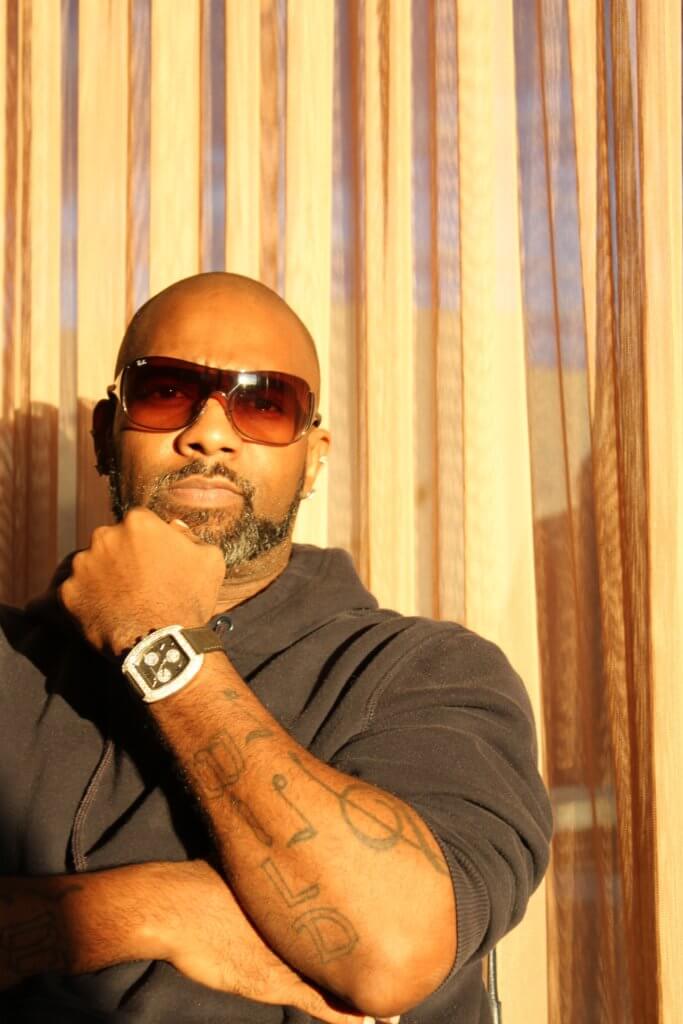 When your name precedes the likes of the Beach Boys’ Brian Wilson and Parliament’s George Clinton, to Dr. Dre and Jeff Mills in Daft Punk’s timeless ode “Teachers” – there’s no denying your place in music history. A Chicago southsider through-and-through, Paul Johnson is a true Godfather Of House, and alongside DJ Funk, Deeon, Slugo and Parris Mitchell, he defined the genre Ghetto House as a stalwart of the legendary Dance Mania label.

With close to 500 releases to his name over a career spanning more than 30 years, it was only a matter of time before Johnson’s bombastic productions were plucked from the streets of Chicago’s underground by the likes of European labels Djax-Up-Beats, Peacefrog, and even Leo Anibaldi’s explorative ACV. But it was his ‘99 worldwide smash “Get Get Down” for the windy city’s Moody Recordings that awoke the masses to Paul Johnson and the sound of house.

Equally famed for his dexterity and frenetic mixing style behind the decks, Johnson’s sets teem with so much energy it’s with no surprise to see the clubs he plays bead with sweat. A true fitness DJ with soul, his selections blend slamming drums and promiscuous vocals with streaks of gospel, disco and house sentimentalities. Remaining a most respected and charismatic personality to this day, Johnson’s legacy will forever remain a fundamental element within the bedrock of house music and without his pioneering character, life on the dancefloor just wouldn’t be the same.

In Paul Johnson we trust.