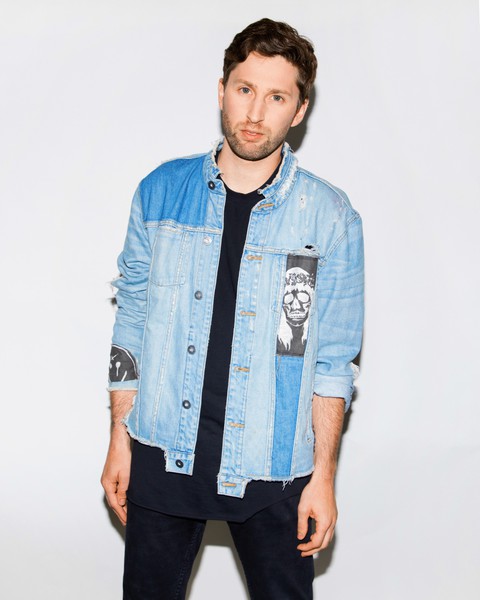 Matt Medved is the . Before joining SPIN, he oversaw all dance/electronic music coverage and programming for Billboard, founding digital vertical Billboard Dance in 2015 and helping scale its growth strategies to other genre verticals. He holds law and master’s degrees from The George Washington University and a bachelor’s degree from Northwestern University’s Medill School of Journalism.

Before joining Billboard, Medved conducted human rights field research and wrote nearly $2 million in funded grants to the US Department of State and USAID as a consultant for conflict resolution NGO Search for Common Ground in Nigeria — where he also reached more than 6 million listeners as a guest resident DJ at Africa’s largest radio station.