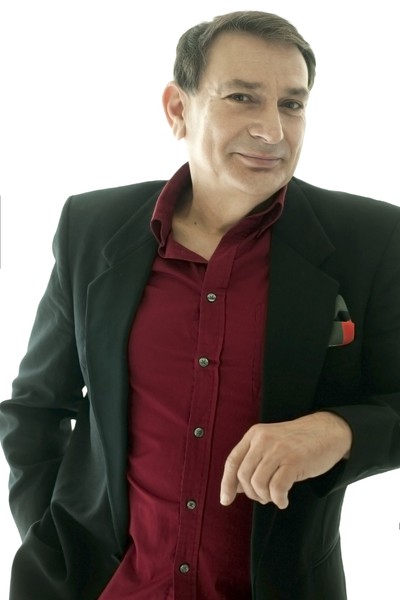 Driven by an intense passion for music and a pioneering spirit that has kept pace with the cutting-edge for over four decades, few individuals have had as meaningful and lasting an impact upon the dance music industry and therefore EDM as Bill Kelly. His humble beginnings in 1972 as a DJ at Warehouse VIII in Miami, FL, placed him squarely at the forefront of a movement as it poised to sweep across the nation. With the birth of disco, Bill introduced many artists to their first audiences, helping launch the careers of performers who have gone on to become household names.

As his career flourished, his many awards and accolades set the groundwork for the business ventures that would transform the industry. Named 1980 Miami DJ of the Year by Billboard Magazine coincided with the launch of the Flamingo Record Pool and receiving multiple Gold and Platinum Recording Industry Association of America Sales Awards for their efforts with artists including Donna Summer, KC & The Sunshine Band, Depeche Mode, Madonna, Eminem, Pink, Missy Elliot, Outkast, Lana Del Rey, Pitbull and Rihanna. Yet none of these achievements could prepare him for what would come next.

Beginning in 1986, and currently running for 34 consecutive years, Bill is the Co-Founder of the Winter Music Conference (WMC), the largest dance music convention in the world. What began as an industry event for DJs, Music Producers, Record Company scouts and venue promoters, WMC now brings over 1.2 million people to Miami for the largest gathering of Dance and Electronic Music performers, industry professionals and an overwhelming international audience. Now considered the close of the main tourist season in Miami Beach WMC generates over $250 million in taxable revenues for Miami Dade County, and on March 16, 2005 earning Bill the Key to the City of Miami Beach, induction into the Dance Music Authority Magazine’s “Hall of Fame” and a Life-Time achievement awards from the DJ Awards given in Ibiza. Through WMC, Bill has introduced the next generation of talented performers to mainstream audiences, assisting with launching of many of their careers.

Bill continues to receive global recognition for the industry shaping impact his career has had upon electronic dance music. Accepting invitations to perform at influential dance music destinations, his performances include WMC Surfcomber Pool Parties on Miami Beach, UMF’s VIP arena, headlining performance at Club Amnesia in Ibiza, Spain, cutting edge contemporary music sets at Cortes in Sardinia, Italy and cementing his position at the forefront of tomorrow’s breaking trends, a 2011-12 set at IPM in Roma (Rome, Italy) inspired IPM to confirm future dates in 2013 and 2014.

2013 has seen his performance in all four Grassroots Festivals of Music and Dance; Virginia Key-Miami, Shakori Hills-North Carolina, Trumansburg-New York and the fall festival also in Shakori Hill-NC October 10-13, 2013. He also was a guest speaker in July at the IPM Conference in Roma, Italy in which he spoke about; Successful Ecosystems: The Netherlands, ADE and 25 years of Dance Music. His performance July 12, 2013 at the Village – Via delle Tre Fontane Roma with Pagano (UK) – Manuel Rotondo (ITA) – and Bill Kelly (USA) as Special Guest left over 15,000 people screaming and shouting for more!

In 2014 It was his pleasure to attend the Rio Music Conference where his speaking engagement was only topped by a 2 hour set at Club Miroir.

In 2016 he attended premiere upstart to WMC; the Seazone Music & Conference in Sopot, Poland; where he was the featured guest speaker in two discussions. "Origin of The Biggest Music Events in Poland and Worldwide" and "Security, Cooperation, Promotion - Actions of Polish and Foreign Organizers".

After his discussions he was subsequently invited as a Pop-up Guest DJ, to go back-to-back with conference organizer Simon Mattson Privat at Sopot's underground spot Sfinks700 as the official closing party. The attendees reveling in their performance left this Conference with plenty to celebrate.

In 2017 and 2018 he appeared as one of the headline performers at both Earthdance Music Festival and then again at Love Burn in Virginia Key, Florida. Miami's regional to Burning Man in Black Rock Nevada.