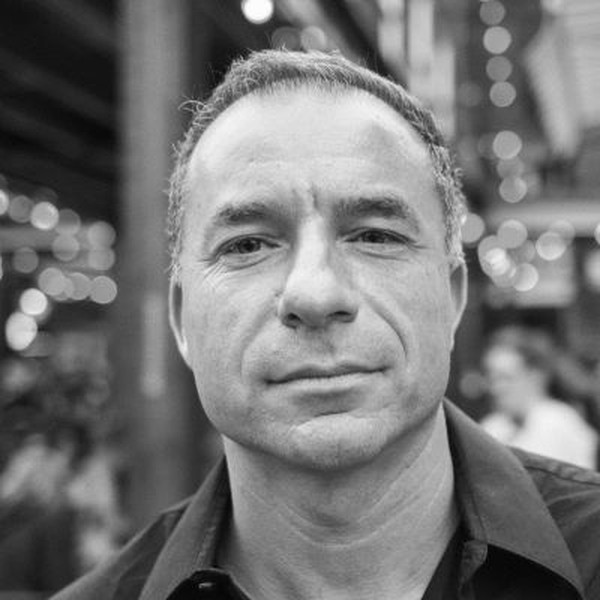 Alan Miller started his career staging international events in the music business. He is the co-founder of London’s Old Truman Brewery cultural business center a 10-acre site in London with over 200 companies, ranging from recording studios to art galleries, entertainment spaces, restaurants, bars, cafes, fashion, film companies and retail. It has helped regenerate a significant area of London, creating a new cultural quarter. For almost 20 years Alan was CEO of The Vibe Bar which closed in Nov 2014 and whereupon he co-founded The Night Time Industries Association with colleagues from around the UK.

The NTIA represents bars, clubs, festivals, DJs, Artists, labels, security and others who work and make things happen in the night time and throughout the day. NTIA campaigns nationally and it has have brought together members of the public together with the music industry and venues to champion issues, such as #SaveFabric, #WeLoveHackney, #SaveBussey, #Save24KitchenStreet #SaveThekla and many more. Through the ongoing campaign of #SaveNightlife messages go out to local councillors while lobbying behind the scenes consistently at every level locally and nationally. See http://savenightlife.com/

The NTIA has helped to ensure cities such as London and Manchester have Night Time Ambassadors, named Czars or Advisers and others such as Glasgow, Bristol and many more have Night Time Commissions and are looking to put representation in place. Working with Business Improvement Districts, Police, Councillors and all Stakeholders, the goal is to help curate cities and towns across Britain ensuring music and nightlife is at the heart of making them special, culturally and economically.

Alan writes and appears on the news, tv and radio nationally and globally and sat on The Arts Council’s UK London Arts Board for several years. He produces and directs, having started in music videos and on to produce documentaries including Eroica! (director) and Beware of Mr Baker! (producer) as well as feature film including Beijing-New York (one of the earliest examples of Chinese-American co-productions). Currently he is involved in a project involving Space, Virgin Galactic and Lady Gaga.
In the last couple of years, Alan has spoken to audiences in Mumbai, Sydney, Melbourne, New York, Berlin, Amsterdam and Toronto and Stockholm as well as regularly across the UK. As well as being a published author he continues to write fiction as well non fiction and commentary internationally across most media. https://ntia.co.uk/ @alanvibe @wearethentia