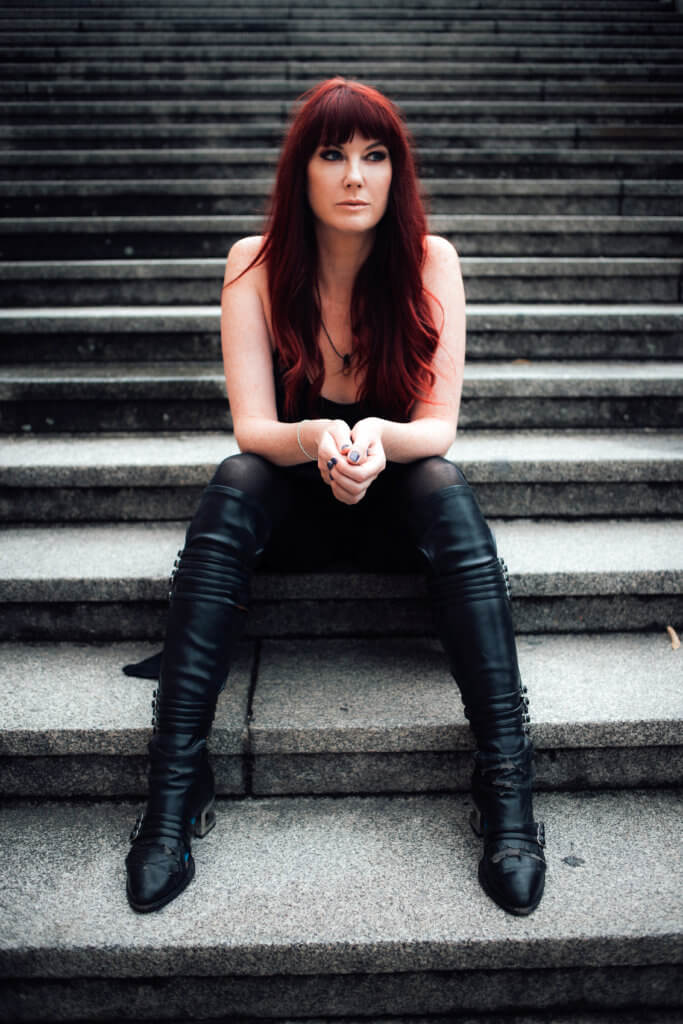 Sydney Blu’s career can be considered a journey of evolvement. With tremendous passion for live performance, music production, and all-around artistic creativity, Sydney’s constant determination shines brightly through her accomplished Dj ca- reer. With beginnings in Toronto Canada and then 6 years in the United States tour- ing the continent and the globe, all the way to her present life in Berlin Germany, Sydney’s dedication to live her life through her music is unbridled.

A proudly Canadian artist, Sydney’s success is largely attributed to her relentless touring schedule which she’s upheld for several years. In 2009, Sydney Blu found- ed her own imprint, Blu Music, on the principle of authentic, dancefloor-rich house and techno, the following year she extended her brand another branch introducing her legendary Blu Party series which curates some of the greatest names of the un- derground house. On top of that, Sydney has released music on some of the most recognized labels in the industry including Knee Deep in Sound, VIVa Music, Desert Hearts Records, Mau5trap, and more. Her release “Give It Up For Me” on Mau5trap Recordings was one of Beatport’s highest selling songs, earning Sydney the rank of first female electronic music producer to have a top 10 hit on the plat- form. Last year marked another milestone for the top-selling electronic artist, as she has currently hit Top 10 on the Beatport Progressive House Chart for her single “Escape” on Underground Audio UK and earlier in the year she hit Top 20 on the Beatport Tech House chart with her single “Mind Games” on Hot Since 82’s Knee Deep in Sound. The song also was the top selling track on the labels Amsterdam Dance Event sampler and was premiered by Billboard Magazine. Sydney has also