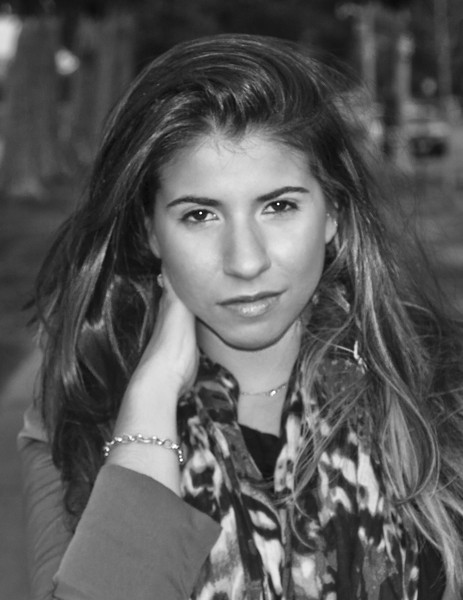 Bina Fronda has music in her blood. The granddaughter of a Jazz musician who immigrated to New York City from Southern Italy, Bina’s path in dance music was inspired by her uncle who was a house music DJ and label owner.

“I grew up hanging around my uncle’s studio soaking up his deep house mixes, listening to tales of club nights across the world. He took me to my first club when I was 14 in Miami, Crobar to be exact,” she says.

With degrees in marketing and photography, Bina’s start as a music professional was a freelancer in the festival industry; namely large scale events including Governor’s Ball, EDC NY, Boston calling and The Meadows.

Bina landed at famed NYC-based dance music label Ultra Music in 2014 and worked her way up to her current role as Director of Marketing. During her time at Ultra Music, Bina has overseen marketing campaigns for artists such as Steve Aoki, Kygo, Sofi Tukker including their recently Grammy nominated album “Treehouse,” Benny Benassi, Deorro, Axwell, Pitbull, Kaytranada & more.