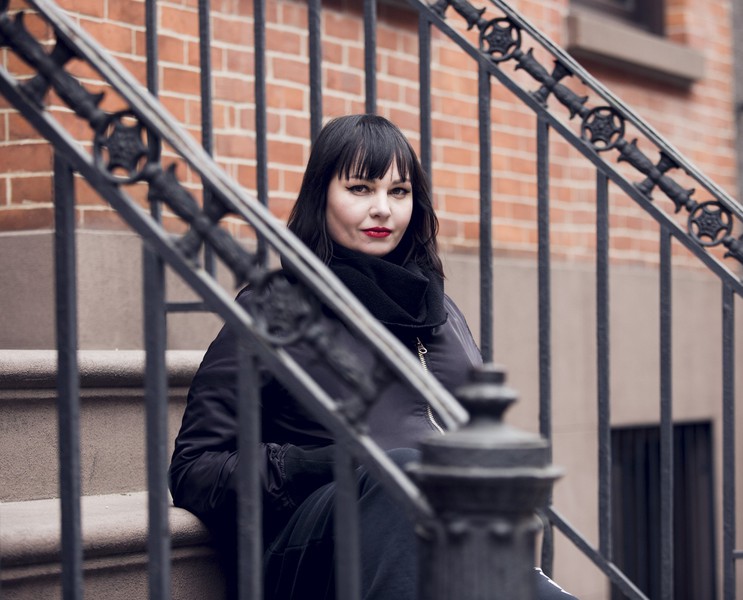 Vivian Host is an internationally-known music journalist, DJ and curator who has been simultaneously involved with and documenting underground music and culture in the US and abroad for over two decades. Based in NYC, Vivian has been a member of the Red Bull Music Academy team since 2014, for whom she has hosted lectures, curated events and co-produced documentaries and radio shows. She is currently the host of Peak Time, a daily two-hour program on Red Bull Radio devoted to the best in modern music, offering in-depth artist interviews, breaking music and news and context on the unique stories that shape our culture.

Vivian is the former Editor-in-Chief of XLR8R Magazine and of THUMP, VICE Media's electronic music vertical, and her writing has appeared in the Dallas Morning News, Spin, Urb, Village Voice, LA Weekly and beyond. An authority on electronic music, she has worked as a panelist and consultant for Google, iTunes, Scion, Native Instruments, Pinkberry, Sprite and numerous others. Raised in Los Angeles, based in Brooklyn, Vivian is also known to many under her bass-loving alter ego Star Eyes – a DJ for over 20 years, she has played around the globe (including Sonar Festival, EDC, Voodoo Fest, Warped Tour, Fabric & beyond), as well as running her own record label and events series called Chaos Clan; her original music appears on labels including Trouble & Bass, Ghostly, Mixpak, Hot Mom and SMOG.