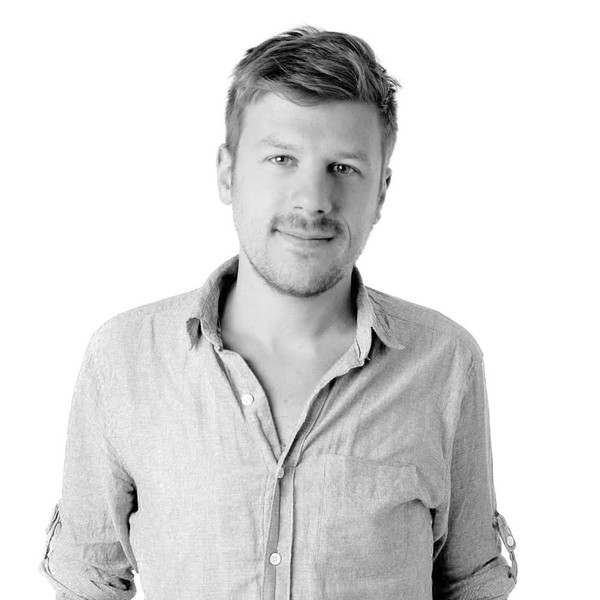 Through VAC, Versa has built strong relationships between the US and China’s growing dance music industry by collaborating with domestic Chinese partners to bring some of the world’s most sought after artists, such as Martin Garrix and Marshmello, to untapped regions of the country.

With only two months to market the event, Versa delivered over 30,000 people in attendance over two days, immediately making it the largest dance music festival in Central China and one of the few top-tier domestic EDM festival IPs in the country.

A second festival; VAC presents INFINITY is taking place on March 2 & 3 and will break the record for China’s largest indoor EDM stage ever (at over 500ft long).

Alongside their festival business, Versa is also gearing up to launch an agency that will book talent in nightclubs and live music venues across mainland China.

Since starting in mid 2018, Versa’s team has grown to eight people operating in the USA and China.

Before founding Versa, Toby was Executive Vice President at Control Music Group where he signed and managed the careers of multiple platinum-selling and GRAMMY-winning headline electronic artists and DJ’s.

He has overseen a multitude of domestic and global tours covering over 70 countries. He worked on the campaign to launch the first large-scale DJ residency in Las Vegas and the first-ever North American college arena tour for an electronic artist. He concepted and produced The Voyage, a 2-day music festival in Southern California where the headlining artist, Dada Life, arrived in a hot air balloon and performed for over 15,000 people. Toby is also the global manager for Dada Life through his company, Discord Management.

He co-created and was the creative director for I Feel Love, an immersive concert experience reimagining Studio 54, in partnership with Universal Music Group. He also launched Remembrance Festival, a pop-up electronic festival in Miami, FL which helped raise over $10,000 for cancer society non-profits.

Toby was born and raised in London before moving to the USA on a scholarship to Berklee College of Music in Boston. He’s currently learning Mandarin and also has a Guinness World Record for the largest pillow fight in history.