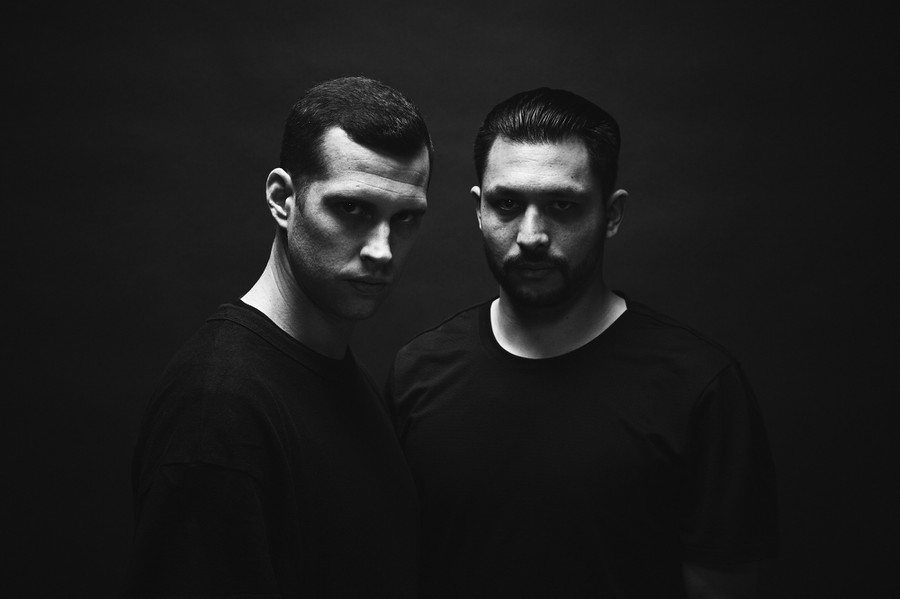 Whether it be their electric performances, heartfelt production or lasting friendship, dance fans around the world are drawn to the magnetic duo SLANDER.
Through their meticulous blend of emotional lyricism and savage drops, Derek and Scott have built a passionate family of fans along their evolution to the status of festival legends. Their dedication to their craft and the development of their own unique sound has earned them support from the likes of Skrillex, DJ Snake, RL Grime, Diplo, Bassnectar, Porter Robinson and more.

Amongst dozens of chart-topping remixes, their original Heaven Trap hit “Love Again” featuring vocalist WAVZ has been listened to over 10 million times while being championed by Diplo’s Mad Decent imprint. But, that was just the beginning of their journey.

Since then, SLANDER has continued to perform all over the globe on renowned stages such as EDC Las Vegas’s Kinetic Field, Lollapalooza, Tomorrowland, Bonnaroo, Paradiso, Electric Zoo, Ultra Music Festival, and many more.

After building a mint name for themselves through jaw-dropping original productions and massive collaborations with acts like Seven Lions and Asking Alexandria, SLANDER has recently added "label bosses" to their resume. The LA-based duo recently turned their popular Gud Vibrations brand into an official record label with good friend NGHTMRE, ensuring their legions of fans that their famous "gud vibes" are only getting started. Previously, their Gud Vibrations brand - which got its name from their shared Mad Decent single with NGHTMRE - sold out 2 Palladium shows followed by a sold-out 34 city bus tour across North America. In 2017, they held their yearly Miami Music Week Gud Vibrations event, as well as hosted the first festival version of GV at the NOS Events Center, attracting over 10,000 fans to that show alone.
Attesting to their dynamic nature as artists,SLANDER recently released two notable tracks with vastly different sounds: "Running To You" with Spag Heddy and "You Don’t Even Know Me" with RIOT. They are also in the midst of headlining their "The Headbangers Ball" North American tour, hitting major cities like San Diego, Chicago, Boston, Los Angeles and taking over festivals like Ultra Mexico and Holy Ship 12.0.