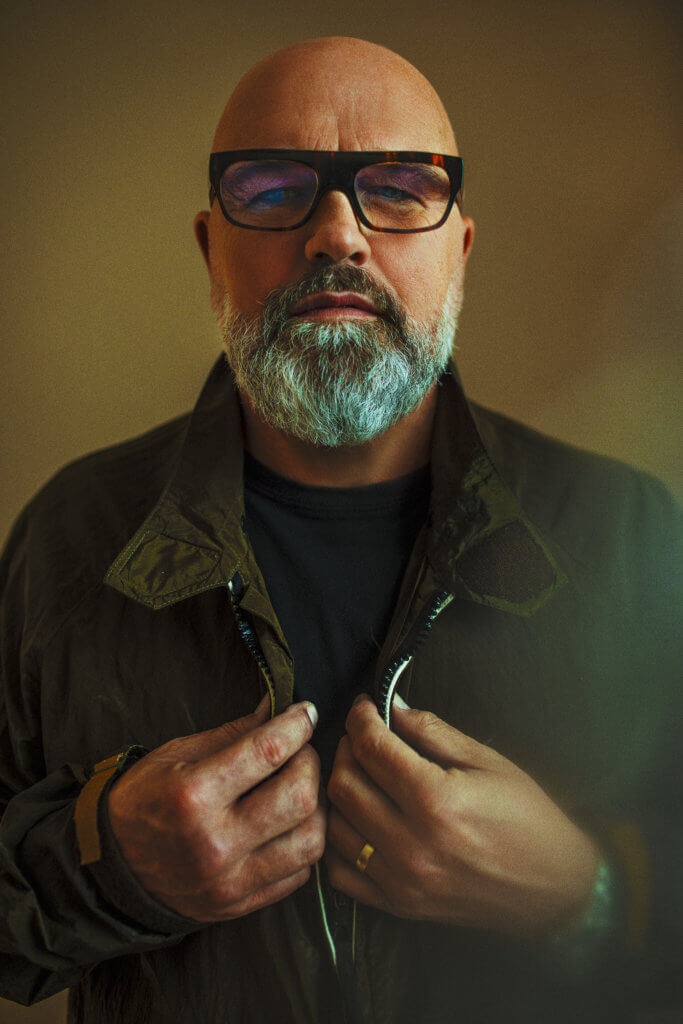 From promotions / A&R at Cooltempo Records, working with acts such as Adeva, Juliet Roberts and River Ocean, he moved on to run AM:PM. The label delivered quality from the likes of Ultra Nate, Mousse T. and Heller & Farley.

Defected, launched as an independent in 1999, has constantly crossed over club tracks, from the label’s debut release by Soulsearcher, via the likes of Roger Sanchez, Bob Sinclar, and Storm Queen, to CamelPhat & Elderbrook’s inescapable ‘Cola’. Alongside the hits have been club classics from the likes of Kings of Tomorrow, Âme, Tensnake, MK, Pete Heller’s Big Love, Masters at Work and Dennis Ferrer; and timeless dancefloor fillers from an international array of artists.

Defected has adapted to the ever-changing music industry landscape, successfully managing the switch to downloading and streaming; and quickly realising the possibilities of digital marketing and social media.

Since 2014, Glitterbox has reintroduced flamboyance to the Ibizan summer. It is central to Defected’s position as a world class events outfit, also encompassing touring worldwide; Ibiza residencies since 2005; the Croatia festival, celebrating its 5th edition in 2020; and Defected London FSTVL, launched in 2019 to mark the label’s 20th year.

Winner of the 2012 International Music Summit’s Outstanding Achievement award and 2019 DJ Awards’ Outstanding Contribution award while being hugely in demand as a DJ, Simon shows no signs of slowing down. Defected is now moving into the media world – always adapting and evolving, while remaining true to the company’s core message: House Music All Life Long.