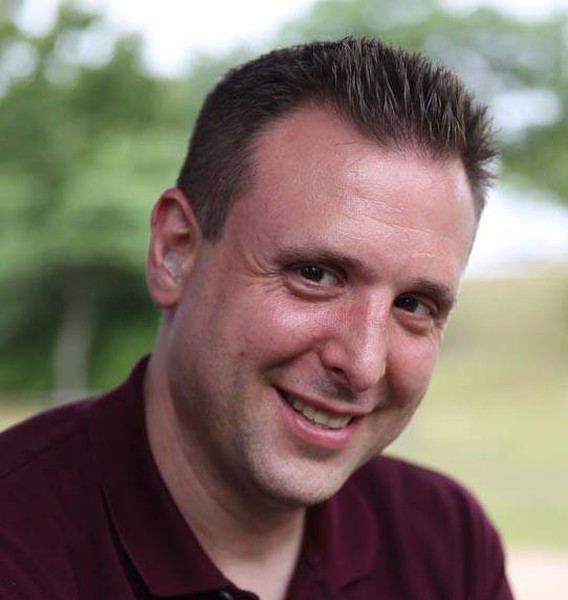 Scott Richmond has a 20+ year history of being a pioneer in the dance music industry, especially in the marriage between music and digital. Starting with Satellite Records in 1993, which was the world’s first online store, he now leads EDMX - a groundbreaking app that empowers discovery, participation, and connection between dance music fans and culture. He consults for and works with leading brands, artists, management and labels promoting and breaking talent and brands worldwide.

Founded Satellite Records in 1993, one of the world’s largest and recognized vinyl stores, with locations in New York, Boston, Atlanta and Satelliterecords.com. Satelliterecords.com set the standard for online sales with sound samples and database structure that the industry follows to this day. DJs who frequented Satellite: Daft Punk, Erick Morillo, David Morales, Deep Dish, Danny Tenaglia and many more. Satellite alone sold 750,000 records a year at its peak.

Worked with leading digital and content companies – some of the first streaming widget, apps, and dance music video companies: including managing the official EDM app for Xbox, and working with Microsoft integrating brands with EDM content. Part of creation of over 150 pieces of dance music content and worldwide licensing.
• Founded EDMX app in 2012 - the first app to aggregate all points of content for dance music including 250 festivals, 4000 artists – including all their content points, 40 blogs, events, featured content and fan participation and engagement. Creating international partnerships to take this unique feature set and bring dance music to emerging markets.
• Since 2014, he has created unique digital integrations and artist promotions through his partnership between EDMX and Viacom 18. These integrations have included industry leading talent like Nicky Romero, Dada Life, Markus Schulz, Erick Morillo, Skrillex and more. Partnerships include top management and labels like Red Light Management, Deckstar Management, Dim Mak (Steve Aoki), Ultra Records and many more.
• He has been featured and quoted in The New York Times, Village Voice, New York Daily News, GQ, Urb Magazine, Remix Magazine, Billboard Magazines, and several other periodicals. His business ventures have been featured in the Wall Street Journal, New York Magazine, Creative Loafing, Mixmag, New York Magazine, CMJ Magazine, to name a few. His clients have been featured on Bloomberg, Adweek, Complex, Pitchfork, Vibe Magazine, and many more. Scott has created panels and been a panelist at several trade shows including the industry leading ADE and WMC conferences.