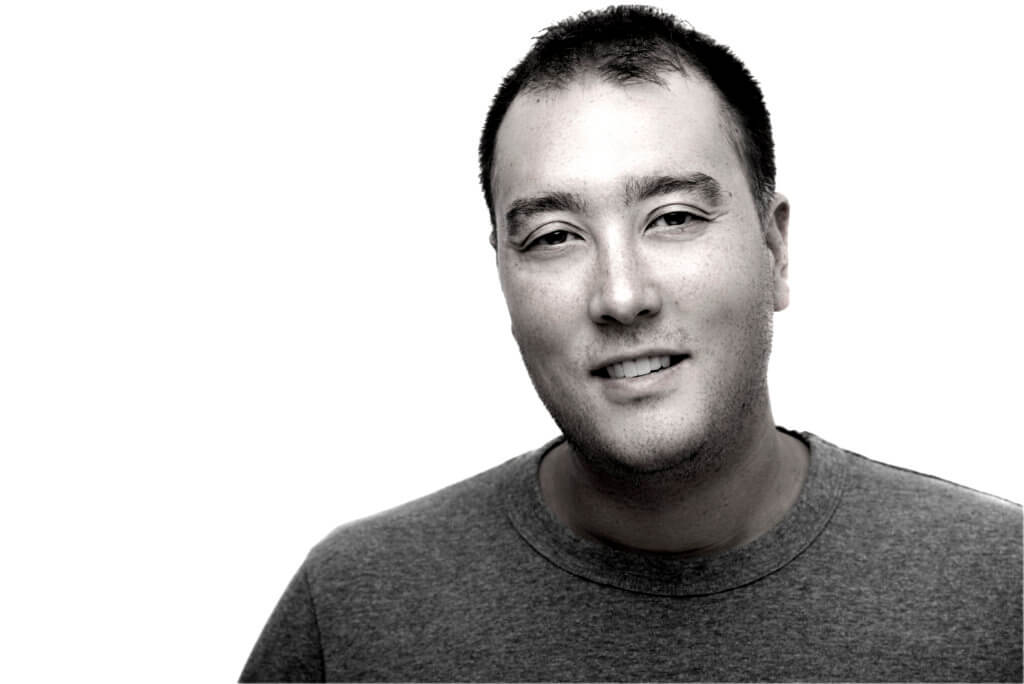 Sam Alpert is the Senior Vice President of Marketing at Paradigm Talent Agency. In 2018, he and his team successfully executed marketing campaigns for more than 261 unique clients. Since joining Paradigm in 2014, Alpert has overseen the growth of the tour marketing department to a team of 12 people across three offices in New York, Los Angeles, and Nashville. Electronic artists that Alpert has worked with include ZEDD, Disclosure, Skrillex, Above & Beyond, Eric Prydz, David Guetta, Tiesto, Hardwell, DJ Snake, Zeds Dead, REZZ, ODESZA and Richie Hawtin

Alpert is also the founder and producer of electronic radio show “The Cookout” on Sirius XM’s Diplo Revolution channel.

Alpert got his start in the music industry while attending the University of Vermont, working at Burlington music venues Nectar’s and Higher Ground. Alpert also has a masters degree from Columbia College Chicago.