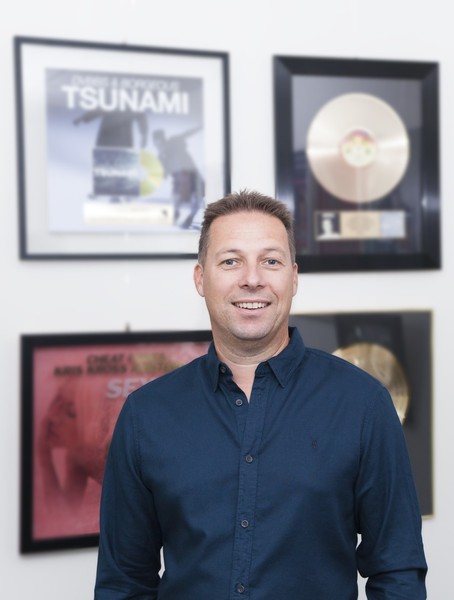 Roger de Graaf and Jorn Heringa are the creative drivers of Spinnin’, the world’s leading dance label, which celebrates its 20th anniversary this year.
De Graaf is Spinnin’s CEO who began his career running an Amsterdam record store before co-founding the label in 1999. Heringa is Spinnin’s Head of A&R and
he’s been with the label for more than 15 years.

Roger and Jorn’s ethos is to help artists make their way from the underground to a mass audience, and to take talent around the world. Their taste in music is eclectic, covering genres including old school deep house, psy trance, big room, trap, hip hop and commercial pop.

Spinnin’ became part of the Warner Music Group in 2017, but is still run as a standalone business. It reaches huge numbers of dance fans through its online channels, with 24 million YouTube subscribers and almost seven million Facebook followers, while its online radio show reaches more than 30 million listeners a week.