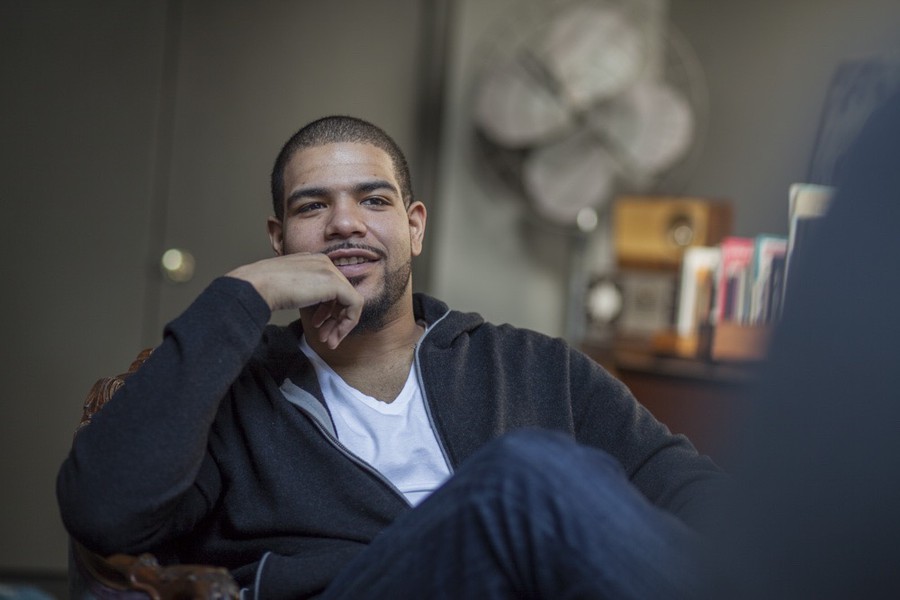 “There is no such thing as a broken system, they build exactly what they are designed to.” Niles Heron didn’t really understand what he was learning when he took everything (yes, everything) apart as a child, he just knew his parents begrudgingly encouraged it. It was much less of an issue when he got good enough at it to successfully reassemble things. Eventually radios and old walkmans turned into computers, and well… Computers had games on them.

One day, Counter-Strike (version 1.4) turned on, and the rest of the world kind of faded away. There weren’t many safe spaces in his Detroit neighborhood, nor were there many outlets for tech-driven passion in Detroit in the late 90s and early 2000s -- but in gaming, Niles found a community, competitive fulfilment, and a market filled with opportunity. After co-founding an online radio station, he went on to work for local and national esports tournament organizers, as well as in management for teams competing at the highest levels of esports. He was able to help send gamers around the globe to follow their dreams before he turned 20, and in doing so realize both the size of the world, and also the accessibility of it through the internet.

He firmly believes that entrepreneurship is about building good systems (solving problems at scale). Niles left esports in late 2007, and worked for the better part of 10 years across corporate, creative, and entrepreneurial settings helping design and implement systems to drive growth, productivity, and value. This work took him from Detroit to Los Angeles, San Francisco, and back to Detroit with companies in BioTech, Automotive, Aerospace, Technology, and Entertainment. He specifically spent time in each market working in music and entertainment, helping support and manage various local and national recording artists, producers, and videographers — moonlighting around his passion after clocking-out of his day job(s).

He’s been a part of a number of startups -- a few exits, a few exciting failures -- and has invested heavily in trying to make paths like the one he took more accessible to the under-represented spaces he came from. He’s taught and mentored at incubators and accelerators (TechStars, Gener8tor, Detroit’s TechTown), spoken across the country at events about the the value of entrepreneurship and startups to founders and the communities they live in, and is a respected voice in the Detroit Startup ecosystem. He was honored by Crain’s Detroit Business as a 20 in their 20s award winner in 2015.