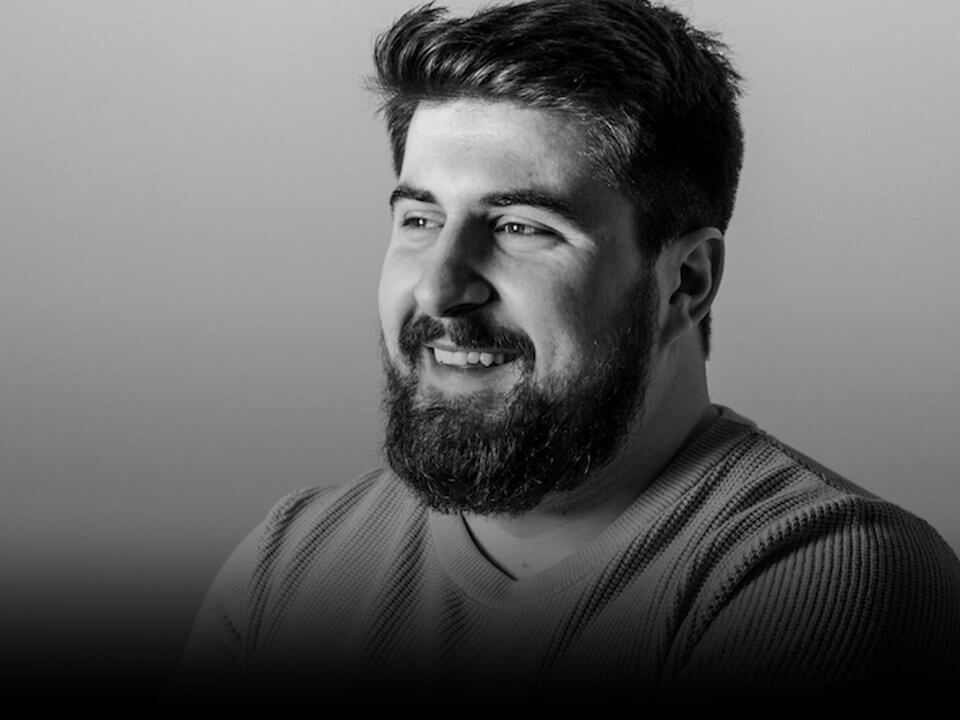 Career achievements include uniting brands and artists such as Samsung & Sylvan Esso, Wendy’s and Chance the Rapper, McDonald’s & SOPHIE, Nintendo and Louis The Child, many pieces of which have been recognized by top-tier publications such as AdAge, Adweek, Ads of The World, SPIN, Billboard, Pitchfork, Fast Company, The Guardian, Pigeons and Planes, and many others. His work has previously received awards and shortlists across major industry shows including Cannes, the AAA, One Show, AICP, and AMP awards.

Prior to finding himself at the intersection of advertising and music, Nick was an independent artist with original releases and remixes via Columbia Records and French electronic music label, Kitsuné (Bloc Party, Phoenix, Boys Noize, La Roux).