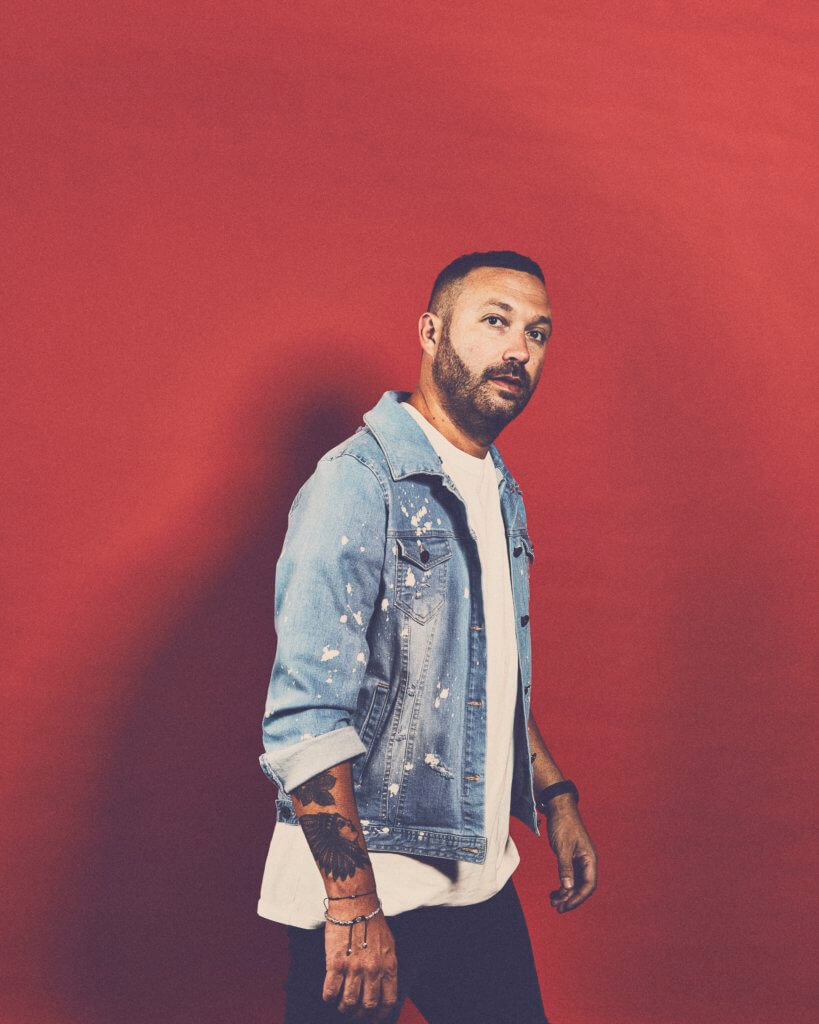 A name synonymous with electronic music culture, Nic Fanciulli represents the formative generation of DJs that carved Ibiza’s status within dance music; his career has spanned two decades at the forefront of the underground music scene. With so many projects constantly in the works, Fanciulli stands out as a truly multifaceted artist, with this proving the key to his longevity in an increasingly fast-paced industry.

Nic’s career began with working in a record store and handing out demo tapes. Fast forward several years and his skills now pull crowds of over 40,000 internationally and have earned him a remarkable 3 residencies in the clubbing mecca of Ibiza including his own ‘La Familia’ at the 5000 capacity venue Ushuaia and ‘We Are The Night’ at Pacha. The latter saw support from the likes of Sasha, Tiga, and Guy Gerber, whilst in 2016 Nic played the final ever closing set of the renowned club Space in an incendiary six hour b2b performance with Carl Cox. Nic returned to the venue in 2017 to mark the new era of ‘Hi Ibiza’ for his weekly residency ‘In The Dark’ alongside Steve Lawler, Joris Voorn, and Luciano, and has proven himself a hugely influential figure in the popularity of the venue.

The Grammy-nominated producer is responsible for a high output of sleek, intelligent yet driving house and techno and his remix of Gorillaz ft. Vince Staples track ‘Ascension’ received vast critical acclaim in 2017. The desire to share music with others has always been a driving force in Nic’s career, which led to him founding one of the UK’s biggest house and techno labels Saved Records in 2005. A purveyor of international house and techno, Saved has become a global brand renowned for it’s cutting-edge releases from wide ranging producers such as Adam Beyer, Joris Voorn, Hot Since 82, Andrea Oliva and Guti and collaborations with Young Turks’ Jamie XX and Romy to name a few.

Nic released his 16-track debut album ‘My Heart in 2017, an LP that was 10 years in the making. The production features the likes of Damon Albarn, Jamie Principle and Kanye West collaborator CONSTANCE, and has served as an open, creative space where Nic set out to delve into unexpected and experimental soundscapes presenting both club-ready tracks and more downtempo records for the home-listener. “I’ve spent so much time and effort making this album that it’s essentially become a part of me, it has become my heart and my soul”, Nic Explains. The album’s success saw Nic slated to perform only two exclusive ‘My Heart’ live shows at Miami’s Art Basel alongside album collaborators Agoria, Audion, Eagles & Butterflies, with another show scheduled at Village Underground in London for January 2018.

It’s this continued desire to share his experiences that also led to Nic to found his boutique festival, The Social. Beginning life as a way of bringing world-class names to Maidstone, The Social has grown from a one day event to a three day festival, and has branched out to hold parties in Mexico and Columbia, and many more in 2018. The festival continues to go from strength to strength, with a 2017 line-up which included the likes of Carl Cox, Nina Kravitz, Apollonia and Sasha & John Digweed, who’s first show back together was at The Social in 2016.

Nic remains an Ibiza regular with dates at circoloco, Paradise and ANTS and appearances at festivals including Tomorrowland, Mysteryland and Movement. Playing a Resistance festival residency that spanned across Columbia, Brazil, Peru and Buenos Aires, Nic’s journey to his current status has been an entirely organic one, born out of his genuine love for the scene and a desire to share this with others. His tireless work ethic has sees him continue to tour the globe relentlessly, expanding his many projects along the way. 2018 is set to be yet another landmark year for the artist where for the first time he’ll be debuting a fashion collaboration with celebrated designer Marc Jacques Burton.