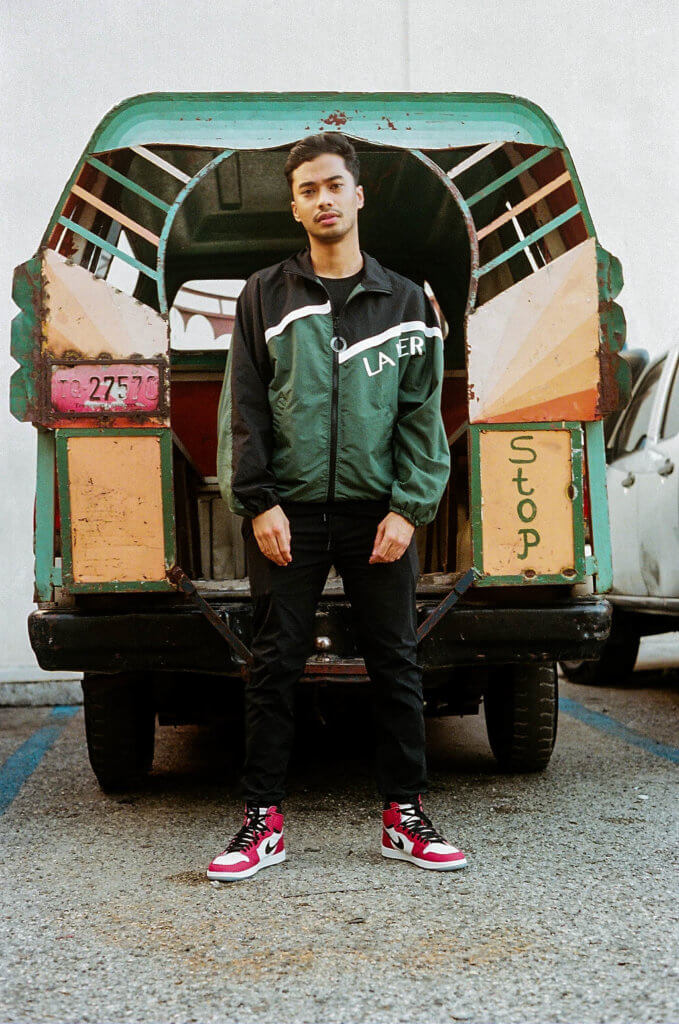 Michael Brun spent his childhood on the sun-drenched Caribbean island of Haiti. Born to a Haitian father and Guyanese mother who loved music, Brun’s influences stretched from the percussion-heavy Rara and Afro-groove music of his native Haiti, to Hip-hop and RnB. He played guitar and piano from a young age, and took up DJing and music production as a hobby at 16 after winning a full scholarship to attend military school in the US, then going on to study Pre-Med at Davidson College.
Today Michael has emerged as the face for a new generation of Haitians, working with international stars and home-grown musical heroes to share the richness of his island’s culture with a wider audience.
The last two years have seen Brun depart from the club sounds that defined his early career, to work with Haitian artists like J. Perry, Baky, Lakou Mizik and BélO. His singular take on traditional Haitian sounds have caught the ears of tastemakers like Diplo and Arcade Fire, seen him land consulting work for Spotify, collab with superstars like J Balvin, sell out multiple headlining US tours and notch up tens of millions of streams across tracks like Bayo, Soweto, Gaya and Spice, his collaborative track with Grammy-nominated Kah-Lo.
Under his Bayo umbrella Michael is seeking to bring the energy, sound and alluring vibe of Haitian street parties to venues around the world. In Haitian Creole, ‘Bayo’ means ‘to give’, which refers to both generosity in Haitian culture and the sense of duty that Brun feels to showcasing the best of his country. After multiple block parties in Miami and Haiti, Brun debuted Bayo with a sold-out show at the Music Hall of Williamsburg, which was followed by a sold-out US tour. 2019 will see Michael expand upon the concept, bringing the show to nine major cities in the US and Canada.
2018 also saw Brun soundtrack the World Cup, with Telemundo picking his and J Balvin’s collab ‘Positivo’ as their official world cup anthem. Brun would also join Balvin as direct support for his sold-out ‘Vibras’ tour, taking the stage alongside Ghanian pop star Mr. Eazi
Brun’s non-profit work has seen him produce and host the Wherever I Go festival in Haiti, join the board of Paul Haggis’ Artists for Peace and Justice, and serve as the face of the Emmy winning Beatmaking Lab Program.