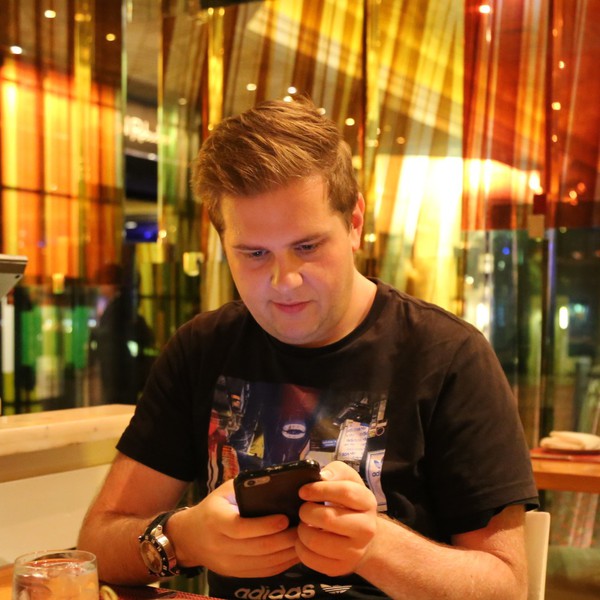 Max Weinberg has spent his career at the intersection of music, media and technology, using bleeding edge tech tools to advance the careers of artists across different genres. He is now Head of Marketing at recently re-launched Geffen Records. On top of Geffen’s legendary back catalog, their current repertoire includes artists such as Avicii, DJ Snake, Lil Jon, Yungblud, and Mura Masa, among others. In his role, Max heads up all marketing and promotion across the roster and label releases.
Geffen uniquely has an internal artist management division, where Max is spearheading the marketing for Geffen-managed artists such as Poppy, Gryffin, Bipolar Sunshine, Michl and others.

Max was previously VP of Digital at Control Music Group, a collective of management and media companies. There, Max worked with a wide variety of artists and media entities including Phoenix, Dada Life, Tiësto, Bingo Players, Hudson Mohawke, Tritonal and Thump (the electronic channel of Vice), among many others. At CMG, Max headed up all the digital initiatives across the roster and affiliated businesses, including strategy, marketing, monetization, and implementation. In his experience across disruptive marketing, Max has broken two Guinness World Records, spearheaded the promotion strategy behind multiple Top 10 records, developed one of the largest user-bases of artist-branded mobile apps and worked on global online marketing campaigns for numerous artists and media entities.

In the fall 2016, Max became an adjunct professor for Syracuse University Los Angeles for a course in Music, Technology and Emerging opportunities, focusing on breaking down and analyzing the cycle of disruptive technology that impacts the business of music.

Max is an alumni of the Bandier Program for the Music and Entertainment Industries at Syracuse University with a minor in Communications from the Newhouse School of Public Communications. Previously to his position at CMG, Max has held roles at a variety of companies across music and media, including Live Nation, 4fini (producers of the Vans Warped Tour), Decaydance Records, Alternative Press, Press Here Publicity, SPIN Magazine, and AAM.