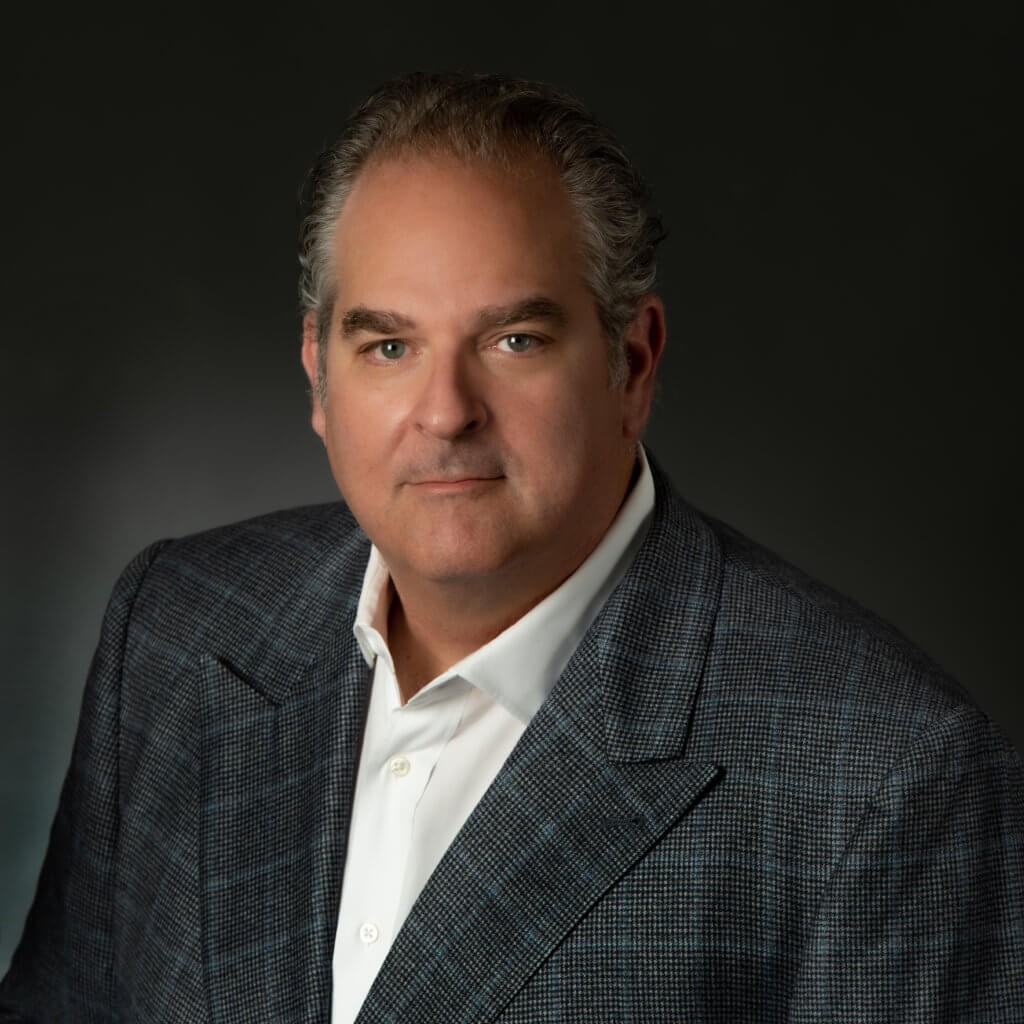 With over 25 years of experience in the music industry, Matt Brookman has amassed a wealth of experience in all facets of the business, from distribution, label management, artist management, and licensing to artist development, branding, and event promotion.
In 1994, Matt went to work for Siren Distribution, an independent distributor that specialized in independent Dance, Hip Hop and Dancehall. As head domestic buyer and salesperson at Siren Distribution, Matt established his foundation in the independent music industry. While there, he worked with a diverse group of labels, including Strictly Rhythm, Nervous, KDJ, Strictly Hype, Aqua Boogie, Northcott Ditstribution and IntelliNET.
He also built relationships with legendary retail stores and international distributors like Gramophone, Dance Tracks, 611 Records, Satellite Records, Bills Records, Beat Non Stop, Cisco, Word and Sound, Greyhound, and more.
A personal relationship with Ovum cofounder King Britt led Matt to join the label in 1996, after it signed a worldwide distribution deal with Sony Music via Conshohocken-based Ruffhouse Records. During that period, Matt oversaw the releases of albums from King Britt Presents Sylk 130, Wink, and Jamie Myerson. He also was involved in the domestic releases of Goldie’s INCredible Sound of Drum and Bass and Josh Wink’s classic mix album, “Profound Sounds.”
After parting ways with Sony, Ovum continued to be a leader in the underground dance music world, which has adapted to changing trends and shifting sales formats. As A&R, the label has constantly strived to push the music forward, never focusing on one particular sound but instead on quality. While at Ovum, Matt has helped to develop many artists and has overseen over 200 releases. He has worked with many of the top names in the house and techno music world, such as Loco Dice, KiNK, Joris Voorn, Shlomi Aber, Nic Fanciulli, Marc Romboy, Axel Boman, Harry Romero, Luca Bacchetti, Technasia, and many others.
As Ovum embarks upon its 26th year, the label shows no signs of slowing down.