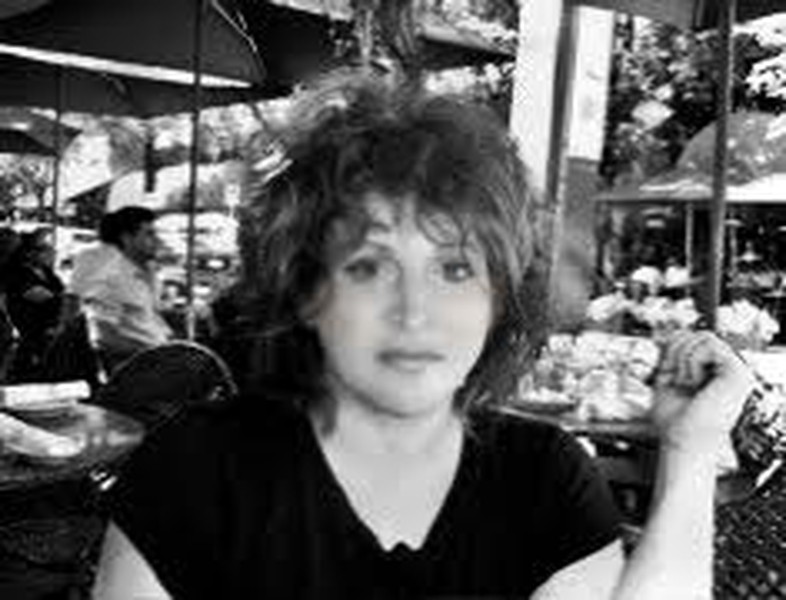 From Brooklyn, NY, Marci grew up in the world of “Show Business.” Her father was a partner of a well known management company where he specialized in Comedy & Music. Marci’s ultimate interest in entertainment and music was not that surprising.

Early in her career, Marci interned and worked at various record labels such as Miami’s TK Records and the much loved Atlantic Records.

After about 2 years at Atlantic, Marci left to join the NY office of the William Morris Agency. She spent her time at WMA perfecting her craft while working with some of the most influential managers, artists, agents and promoters in the world.

Following WMA, Marci made a stop at the internationally known, Festival Productions, a/k/a
the producer of the New Orleans Jazz and Heritage Festival under the leadership of it’s legendary founder jazz impressario and promoter, George Wein. During Marci’s time at Festival, she worked on the internationall, the Japanese, the Newport Jazz Festival and the Concord to name a few.

During her time at Festival, Marci realized she wanted to start her own
managment company and it was over the next 15 years, she merged her company to join her
MCT as a partner where she immersed herself into the “rave” and electronic music scene
where she managed the careers of Moby, MK (marc kinchen) Altern 8, Joey Beltram, Kevin Saunderson, Bebel Gilberto, BT, Rufus Wainwright as well as opening a marketing company that handledt he likes of Daft Punk, Moby, Zero7, Tiesto, Howie B., Underworld, The Prodigy, Chemicals, N.E.R.D., Paul Oakenfold, Paul Van Dyk, Massive Attack, Portishead, Ronnie Size, Krust, Reece Project, Telepopmusik, DJ Dan, Sander Kleinenberg, Armand Van Helden, The Orb, Timo Maas, Hooverphonic, DJ Cam, Mojo, Murk, Lamb and so many more. Marci also made sure that the company was involved in the live world and producing tours such as:

It would be remiss to leave out the influence that she and her company had in the sync world at that time. Every single song from Moby’s album Play and then also Everything is Wrong was sampled and licensed over and ove again. This moved the Goal Posts as they say.

In 2004, post recharge, Marci formed a new company, MDM Artists with Mark Davenport
where they have successafully managed the careers of Bassnectar, MK (marc Kinchen)
Will Clarke, Kevin Saunderson, Treasure Fingers, KC Lights and continue to do so today.

Marci and Mark are able to to use their very deep and broad expertise to enhance, nuture and realize artist and client’s potential. Marci’s expericence reaches across the board and when or if there is a question that needs answering or a problem needing a solution, Marci either has sound advice or she has the resources to get second and third opinions from which we can all learn and ponder on new points of view and get the best solution from.
Seeing the business go from 8tracks to thin air atreaming, Marci still believes there are only two kinds of music “Good” and “Bad.”