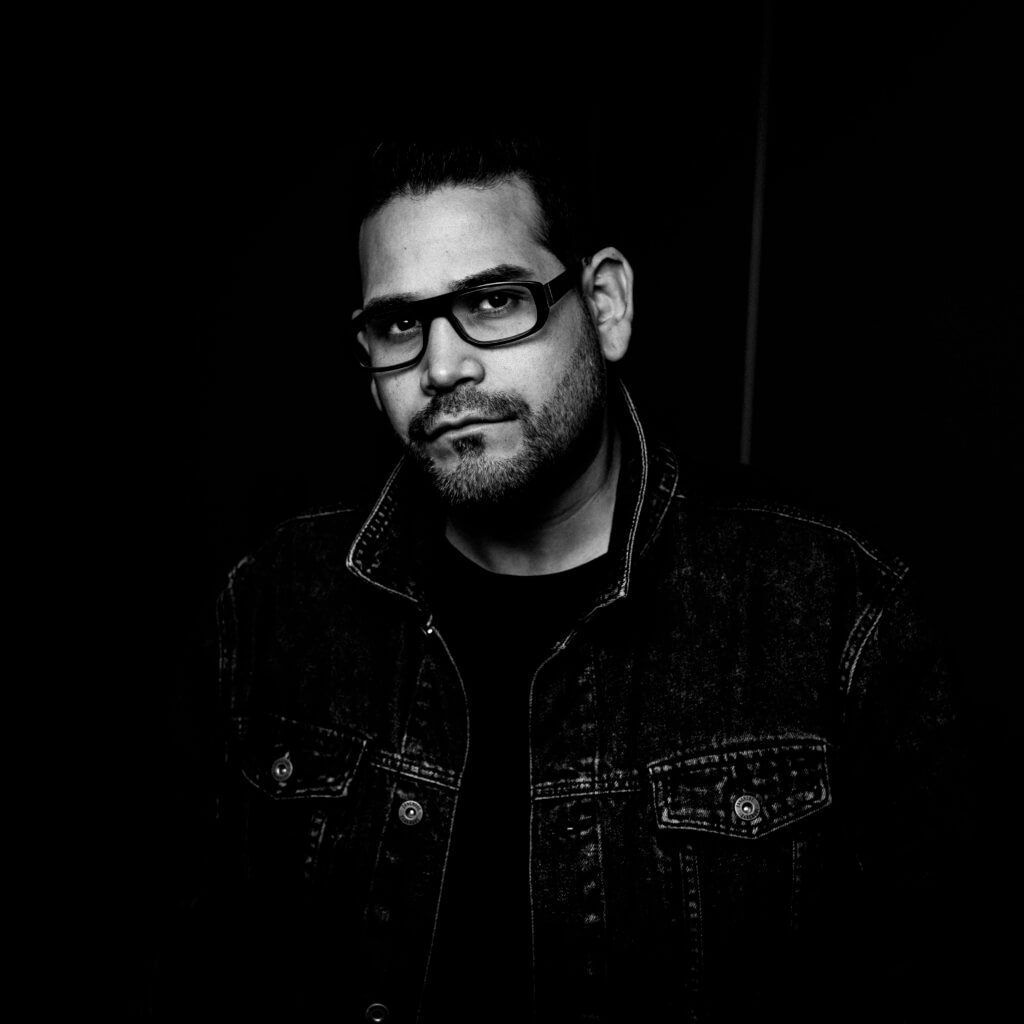 Continually making waves and shaking up the world of house music with his eclectic and unpredictable palette of sounds and styles since 1994, Junior Sanchez is one of dance music’s most prolific artists.

Born and raised in New Jersey, Junior first cut his teeth at some of the hottest clubs in NYC and it was here that he meticulously perfected his craft to become one of the most in-demand DJs in the music industry. His relentless work ethic and innovative, forward-thinking style has attracted attention & respect from his peers and major artist’s alike

Junior’s catalogue is almost overwhelmingly impressive, with releases on some of dance music’s most established labels including Strictly Rhythm, Nervous, Snatch, Relief, Defected, Mad Tech Records, Circus recordings to name a few. Add to that an impressive list of production remix credits for artists including Madonna, Gorillaz, Jamiroquai, Chrvches, Azealia Banks, Cassius, Ariana Grande and Teyana Taylor, and you have an artist that never fails to deliver the goods.

2018 was a prolific and productive year for Jr and 2019 has already starting off in similarly impressive fashion. His collaboration with Roger Sanchez & DJ Sneak as the S-Men has already created a buzz in the industry, and their debut album is in the works with Junior ‘s highly-anticipated sophomore album slated for release later this year. Add to this the release of Strong Enough on Circus, releases on Freeze and Fundamentals that have clocked up a million stream apiece on Spotify, and his label Brobot Records continuously releasing top-level tracks, and it’s clear that Junior is in the form of his life.

2019 will see headline performances at Ultra Music Festival in Miami as well as Korea, Singapore and Croatia, and with upcoming releases on elrow, Robsoul, Positiva and more Junior’s sound continues to resonates with both DJs and fans and he remains one of dance music most beloved artist: it’s Junior’s house, just the way we like it.