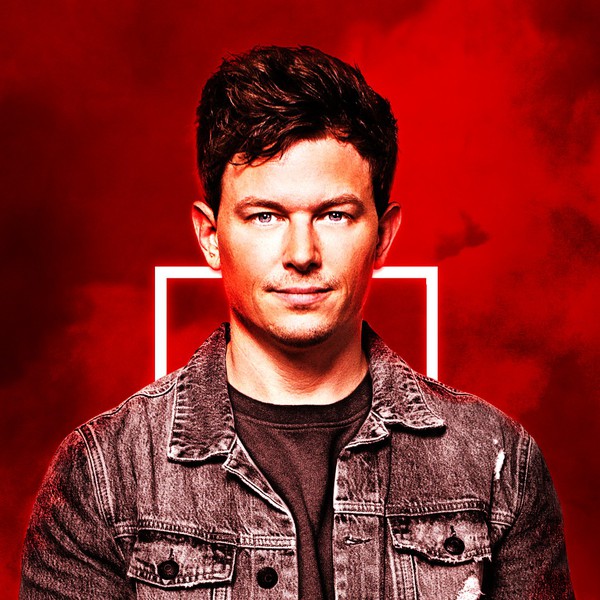 Fedde Le Grand is considered to be one of the most defining figures in the fast evolving genre of House music. His influence is felt continually throughout the electronic landscape; Fedde’s beats, grooves, melodies and rhythms surround us all and have done for many years. He’s been credited countless awards and remixed the biggest artists around - from Coldplay, Madonna, will.i.am, Robbie Williams, Everything But The Girl, Fatboy Slim, to Shakira, Rihanna, Mariah Carey, Faithless, and his own all-time musical inspiration Michael Jackson. He’s featured the top half of the acclaimed DJ Mag Top 100 for well over a decade and has just returned to an incredible #22 after first entering at the same position all the way back in 2007. Le Grand is here, to stay.

When it comes to solo records ‘Put Your Hands Up For Detroit’ brought him to global attention, but tracks like 'The Creeps', ‘Let Me Think About It’, ‘Back & Forth’, 'Metrum', 'So Much Love', and 'Sparks (Turn Off Your Mind)', confirmed him as a versatile powerhouse in the global Dance music industry. Building to his already impressive musical resume are titles like ‘Long Way From Home’, ‘Rockin’ N’ Rollin’, ‘No Good’, ‘Where We Belong’, and 'Don't Give Up', to more recent additions like ‘Love’s Gonna Get You’, ‘Keep On Rising’, ‘Coco’s Miracle’ and a little trip down memory lane with miss Ida Corr joining next to Shaggy on ‘Firestarter‘ as well as the massive ‘Let Me Think About It’ Celebration rework.

While enough to dazzle many, both of his albums ‘Output’ (2009) and ‘Something Real’ (2016) include even more smash titles like ‘Cinematic’, ‘Feel Good’, ‘Give Me Some’ and the massive ‘Rhythm Of The Night’. Establishing him as one of the foremost creative forces in electronic music, Le Grand shows no signs of slowing down. Kicking off 2018 with the releases of ‘Bump ‘N Shake’, ‘Monsta’, ‘You Got Me Runnin’, ‘Flex’ featuring General Levy, ‘Hit The Club’, casually adding three free downloads for charity (icw BBIN x DJ Mag) – ‘The Gaming Beat’ featuring Kris Kiss, ‘You Lift Me Up’ and ‘Scream Out Loud’ - while leading into his thankfully received remix for The Chainsmokers’ ‘Side Effects’. He’s now ready to head into 2019 with a batch of new music, firstly revealing ‘All Over The World’.

Millions have witnessed him at the world’s biggest festivals and most legendary dance floors: Ultra Music Festival, Tomorrowland, Untold Festival, Parookaville, Sunrise Festival, Coachella, EDC, STORM Festival, Medusa, Big Slap Festival, Exit Festival, Global Gathering, Creamfields, Electric Zoo, Sziget, Palmesus, SW4, Airbeat One and Sensation to name but a selection, while even more tune in to his Darklight Sessions radioshow each week. Continuing to break boundaries Le Grand ventured into the creation of his own genre-defying show concept, combining live theatre with dance, this show truly is The Next Level In Dance. Developed and only seen in The Netherlands thus far, this show is about to create a shockwave as it hits the rest of the globe.

A touchstone, an inspiration and a true pioneer of sound, he is simply Fedde Le Grand.