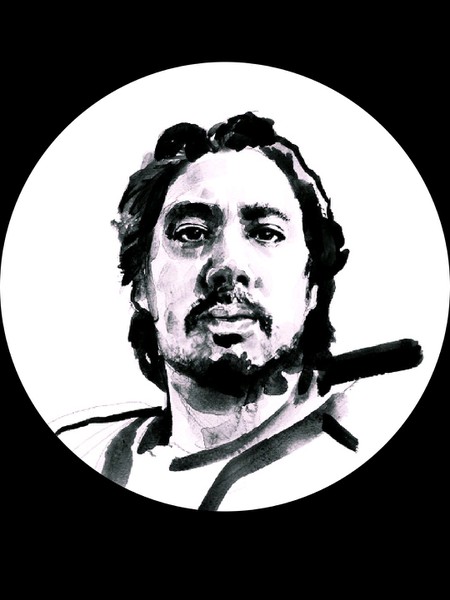 Duncan Ransom is the Founder and CEO of The Endless Collective, a full-service art, innovation and technology-driven production studio currently focused on creating experiential content across all industries.

Prior to establishing The Endless Collective, Duncan served as a CG story artist and animator with Framestore London, the Visual Effects studio responsible for the imagery of many of the most visually stunning films today, such as the Oscar-winning film, Gravity. His animation work has been seen in films such as Edge Of Tomorrow, 47 Ronin, Clash Of The Titans and Gravity, for which he received, alongside his VFX team, Academy Awards in the VFX and Cinematography categories. He has also worked with other notable post-production studios including MPC, Prime Focus, Collider, The LAB and Rising Sun Pictures.

With his team at The Endless Collective, he has designed and directed immersive campaigns for clients including Samsung, Google, BMW, GUCCI, MAC, Ernst & Young, Savage X Fenty and Intel to name a few. Their VR work has been showcased at Sundance, SXSW, Mutek, Art Basel CHART, Celebrate Brooklyn and Cannes for which they won a Cannes Lion award, in collaboration with Punch Drunk International, the creators of Sleep No More.

He is inspired by the ever-expanding intersection of emerging technologies and their effective and positive contribution to what appears to be, a very interesting future ahead.