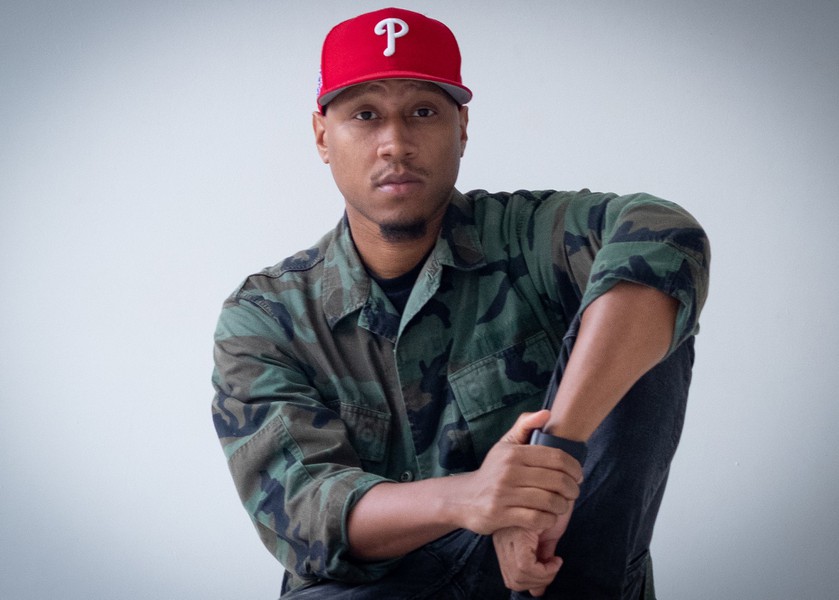 Musically capable, intelligent, DJ Ferno is influential due to his ability to mix and mingle with crowds that differ by age and
ethnicity. With an ear for detail and the ability to deliver musical indulgence, he is able to conquer the emotional connections
people have with music by simply being great at spinning, production, and creating and navigating a mesmerizing musical
journey!
Always perfecting his craft, DJ Ferno is also known for his pivotal role in the travelogue series Vinyl Destination where he
traveled alongside DJ Jazzy Jeff circling the globe. In 2008 they met for the first time and seeing the immense talent and strife
within DJ Ferno, Jazzy Jeff invited him to work beside him and his team while introducing him to new experiences and
opportunities. DJ Ferno now puts those lessons and experiences into use touring, producing music and remixes, running his
Assembly party and record- lifestyle company/ G.O.M.S!
Born in Philadelphia, PA, home to some of the worlds most renowned DJ’s, DJ Ferno started at the age of 16. Influenced by Philadelphia’s late DJ AM, DJ Jazzy Jeff, DJ Touch Tone and DJ Excel, DJ Ferno took off by first starting to spin at events, neighborhood parties and more.
Spending upwards of 200 days on the road with the Vinyl Destination crew, DJ Ferno has performed in places such as London for Doctors Orders, Dubai Barasti Beach in front of 12,000+ people, Las Vegas, Germany, Shipsomnia cruise ship festival sailing from Singapore to Phuket, Thailand just to name a few. In October 2015 he released a mix for DJ City, which was one of their most well received mixes of the year.
Going back to how it all began, at the age of 14 DJ Ferno became a co-host for the “YoungBul” show at 103.9 FM a clear channel radio station in Philadelphia. With his
confidence, talent and magnetism, DJ Ferno became a host with local TV show Urban X- Pressions in 2001. There he would be a vital source by bringing in 800 teens every Friday for the Young Adult Party (Club UX) allowing the show to become exciting and worth watching. In 2011 DJ Ferno began to focus on working with Philadelphia MC Dayne Jordan. In 2012 they toured with Lupe Fiasco and opened for artists Black Milk, Tinie Tempah, Flo Rida, Ratatat, just to name a few, for crowds up to 10,000+ people.
Along with his extensive work in the music industry, DJ Ferno has had the opportunity to partner with the iconic brands and companies listed. Providing both musical services, interviews, and partnerships, he continues to expand his brand on a social level. DJ Ferno has aligned with additional brands such as V-Moda, Sway’s Universe, Hard Rock Casino, Southwest Airlines, Don Julio, Line Hotel, Heinken, Red Bull, Vitamin Water, Palms, DJ City, and Forty Seven Brand, just to name a few!