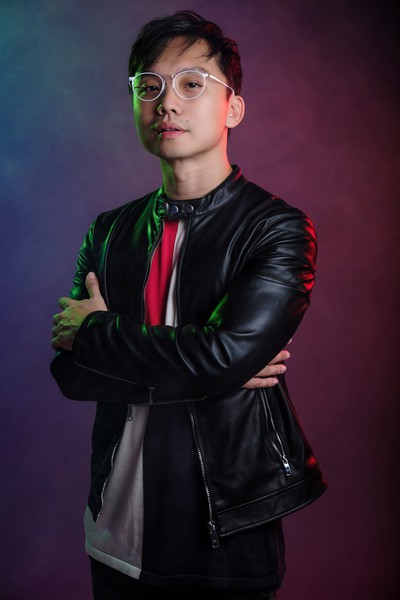 Declan is an entrepreneur, investor and creative at heart. He is founder of Singaporean-American electronic music collective, Trouze, who released and produced hits on Billboard Dance and Beatport, across labels such as Armada, Axtone, Axwell and MixMash. As songwriters and producers, they have over 200 placements, produced 17 platinum records and 50 Top 20 hits globally. Together, they worked with many international artists across English, Chinese and Latin territories including Troye Sivan, Pitbull, Wang LeeHom, CNCO, Luis Fonsi, JJ Lin, etc. With a focus on cross-over collaborations, they co-released Sam Feldt’s first Chinese track, a Mandarin classic dubbed by Billboard China as the first EDM-Chinese collaboration. The team also facilitated the Chinese version of Despacito between Luis Fonsi and JJ Lin, Asia’s biggest male artist. In 2018, Declan also launched a joint venture with KKBOX, the largest streaming platform in Hong Kong and Taiwan to promote cross-over electronic releases targeted for Chinese speaking audiences.
Prior to music, Declan has over 15 years experience as an investment banker and private equity investor in London, Hong Kong and Singapore. He executed over US$10billion in financing transactions across the tech, music, media and consumer space in Asia and Europe. He is currently a founding investor and partner of TLG Capital, a US$100m African Impact Fund which helped built the largest WHO-approved drug manufacturing facility in Sub-Saharan Africa, servicing over 500,000 HIV patients annually. As an entrepreneur, he was awarded Top 15 Emerging Enterprises in 2017 for building the fastest growing e-commerce driven designer furniture start up in SE Asia by Singapore's Business Times.