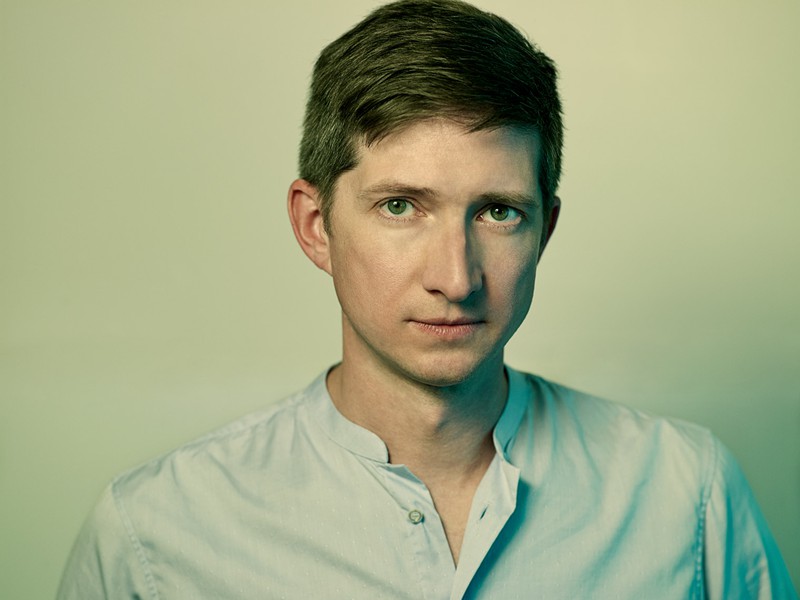 As VP Artist Relations and Label Services, Clark Warner drives Dubset's focus on enlisting labels, distributors and creators from the electronic-based dance music space. He joined the company in 2017 after spending a decade expanding the brand of Beatport, holding such roles as SVP Artist & Label Relations and Executive Creative Director.

He was instrumental in developing seminal techno label Plus 8 Records and co-founding Minus with longtime collaborator Richie Hawtin in 1998, managing the iconic minimal techno  label for a decade. Warner’s deep passion for dance music stems from a 25-year career as an active DJ in clubs worldwide, from Berlin to Ibiza and Los Angeles to Miami. He has held residencies at various venues in Detroit and New York and has performed at such festivals as Movement Detroit, Sonar, Mutek, Decibel and ENTER.

A native of Detroit, Warner fell in love with music listening to the city’s late-night radio programs, and he later co-produced the Focus:Electronic monthly radio segment on WDET-FM for five years. A sought-after expert on dance music and DJ culture, Warner is a regular speaker at the International Music Summit, ADE and SXSW, a mentor for TechStars Music startup accelerator program and has also sat on the board of the Association for Electronic Music. His insights have appeared in such publications as Rolling Stone, the Independent UK, Billboard, The New York Times, Groove (DE) and the Detroit Free Press.