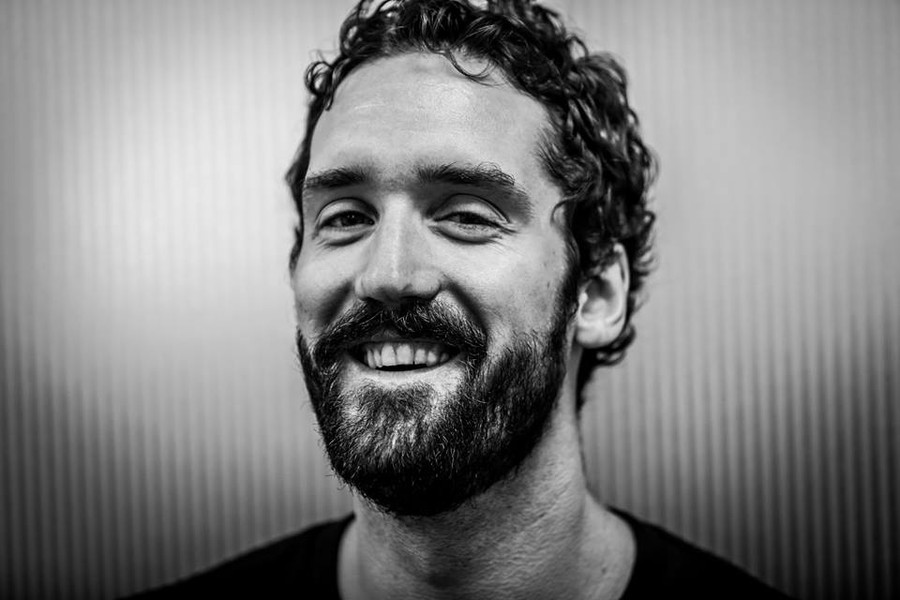 Chris Clark is the Director of Music for Leo Burnett USA and its experiential & entertainment unit, HKX, as well as a lead music resource for the Publicis Groupe network in North America. He is responsible for creative music supervision, deal negotiation, licensing execution, music strategy and partnerships across the client roster including Samsung, Nintendo, P&G, Allstate, Esurance and many more.

He has been the music creative and/or negotiation lead for many major global or national sync placements including work for Samsung (The Beatles, Elton John, Lorde, Sylvan Esso, Sweet Spirit), Nintendo (White Denim, Rubblebucket), McDonald’s (Sophie, Moon Taxi) and Sprint (Wilco, Alexi Murdoch). As an industry expert, he has led music and advertising panel discussions at major festivals such as Cannes Lions Festival of Creativity and MIDEM International Music Conference in France, the Tokyo International Music Market, the Toronto International Film Festival, the SPOT Music Festival in Denmark, SXSW Music Festival in Austin, and BMI Synch This in Nashville. He has contributed to or written industry expert articles for The New York Times, The Atlantic, Forbes, Huffington Post, Ad Age and others.

Career achievements include uniting Common and other Chicago rappers to create “Put The Guns Down”, an original anti-gun violence song/video for Chicago Ideas Week shortlisted in Cannes and winner at the AAA, One Show and AICP awards. His work won Best in Show, Best Original Song and Best Use of Licensed Music at the 2015 Association of Music Producer awards. In addition, he co-supervised and negotiated the deal for Samsung to feature “Royals” by Lorde in a 2013 global spot which launched the day after the song hit #1 on the Billboard charts. The spot was celebrated by Billboard magazine, Ad Week, Ad Age and as Shoot Magazine as the #1 usage of Music & Sound in 2013. In 2012, Chris created a re-recording of the classic Wilco song “I’m Always In Love” for Sprint, which won Best Music Placement in Advertising at the 2013 Midem Global Music Conference.

Before working at Leo Burnett, Chris was Creative Director/Account Lead/Producer for Scratch DJ Academy and Scratch Music Group, where he selected and arranged hundreds of new songs each month in directing all retail music programming for over 1,000 global Gucci retail stores, as well as spearheading urban Trend Research reporting for Pepsi, and activating a Celebrity DJ program aboard the 3 largest Royal Caribbean cruise ships.

In addition to his work at the intersection of advertising and music, Chris is the songwriter/bassist of the post-punk band Problem People, and helps run independent record label Tic Tac Totally. Chris is a graduate of the University of Illinois with a degree in Advertising Communications.