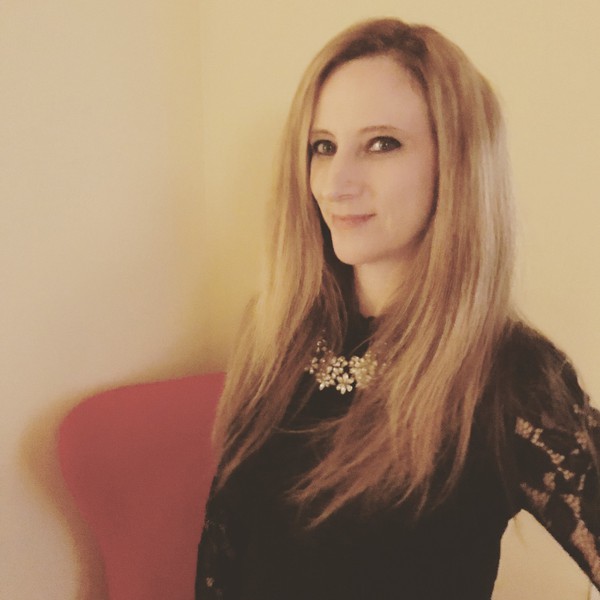 Prior to joining MSO, Greenberg was a publicist at Los Angeles-based independent publicity firm People’s Revolution and began her career as publicity manager at former label Red Ant Entertainment.  Greenberg graduated from Marist College in Poughkeepsie, NY with a Bachelor of Arts degree, majoring in public relations.