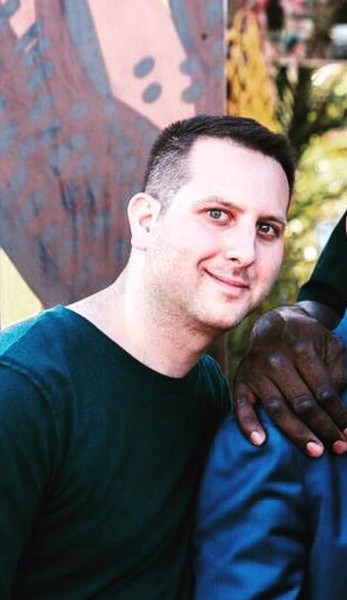 Adam Richman is the Senior Vice President of Made Event. Adam produces over 75 concerts a year and is the Festival Director of Electric Zoo. Over the last 4 years, Richman and his team have developed New York City’s Premier Electronic Dance Music Festival and led the expansion of the brand into China, Japan, Brazil, and Mexico. Now in its 10th year, Electric Zoo 2018 welcomed 125,000+ fans with headliners Marshmello, Martin Garrix, and Alesso, across 5 experiential stages on Randalls Island. Via Made, Adam is the sole dance music producer at The Brooklyn Mirage - his 15+ sold out shows in Summer ‘18 have welcomed artists Diplo, Steve Aoki, Hardwell, Axwell ^ Ingrosso, and dozens more to the big apple. Prior to his work with Electric Zoo, Adam assisted in bringing both Tomorrowland and Mysteryland to North America.